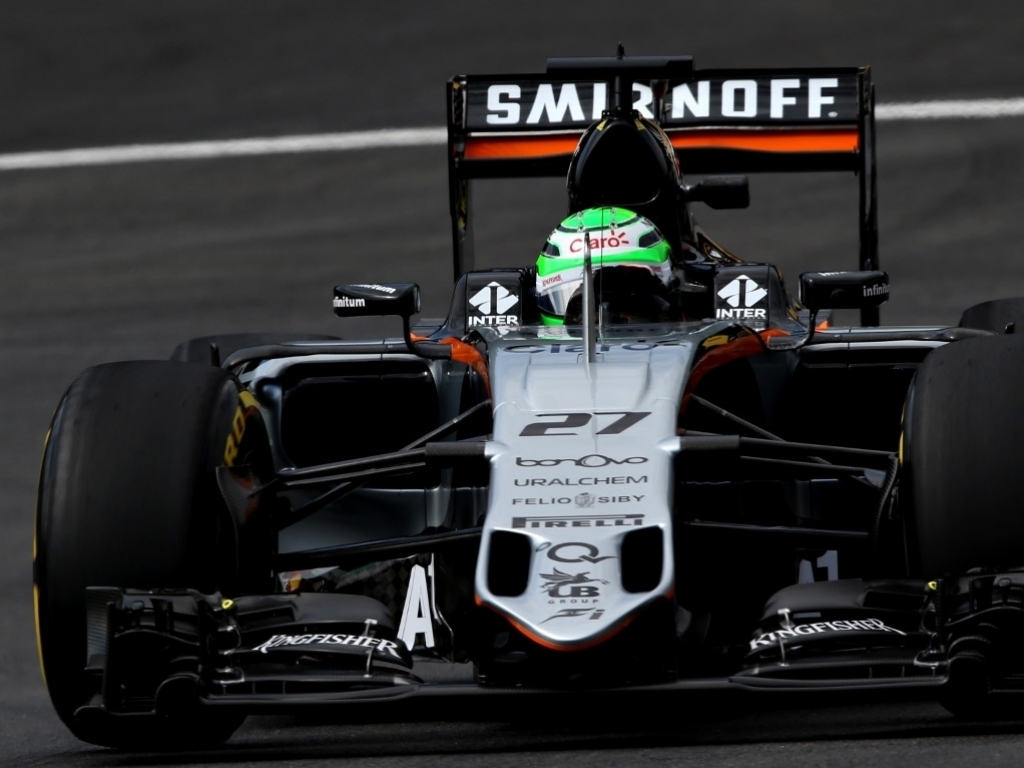 After a disappointing outing at the Austrian Grand Prix, Force India driver Nico Hulkenberg is hoping to earn some serious points this weekend in Silverstone.

The German started second on the grid at the Red Bull Ring but failed to capitalise on the opportunity and dropped like a proverbial stone down the order within the opening laps. He eventually retired on lap 64 following a brake issue.

Hulkenberg, though, is hoping to put the result behind him and claimed that all attention is now on this weekend’s race, where he is hoping to redeem himself.

“When you start on the front row you obviously have big hopes for the race, but things just didn’t work out for us. Fortunately we have Silverstone this week so I can get back in the car and focus on getting a good result.

“The team’s home race is always a busy weekend because our factory is next to the track. It’s one of those special races because the grandstands are full, there’s a buzzing atmosphere and the energy of the fans gives you a real boost.

“We usually visit one of the campsites and it’s great to meet the fans and have a chat – you always see how much they love the sport.

“I love driving at Silverstone and the circuit is a real challenge. The fast sections are very enjoyable and corners such as Maggots and Becketts are some of the best of the season where you feel the true performance of an F1 car.”