Home Uncategorized Hulkenberg: I could’ve been on the podium 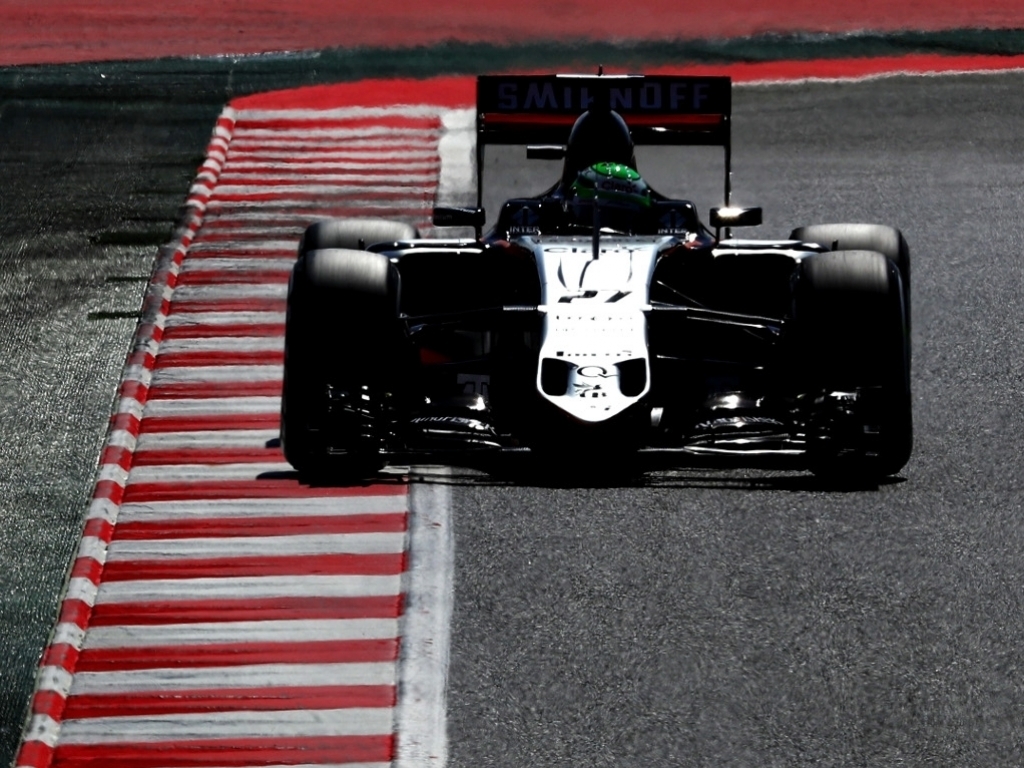 Force India driver Nico Hulkenberg will have to continue his search for his first podium after missing out in Monte Carlo.

With his teammate Sergio Perez finishing in third place at the Monacao Grand Prix, the German expressed his frustration as the team couldn’t get his car ahead of the middle pack during the flurry of pit-stops.

Hulkenberg, who crossed the chequered flag in P6, revealed that with the pace he had throughout the race he should have definitely been on the podium.

Completing a last minute move on Championship leader Nico Rosberg, the 28-year-old was also pleased to claim P6 at the last stretch, especially on a track notorious for being hard to overtake.

“It was ultimately a disappointing race for me, despite getting back to scoring points,” he lamented.

“I feel the timing of our first pit stop was wrong and that cost me track position and put me straight into traffic. This effectively ruined my race, as I spent the rest of the afternoon stuck there.

“It’s very frustrating as I had the pace to be on the podium, but this is racing and it’s just the way it often is in Monaco.

“I was able to finally get past Rosberg with a good move on the exit of the final corner: we were on worn out tyres, it started to drizzle and it was very tricky to keep the car facing in the right direction. I got a better exit out of the corner and I think I got him by just a car’s length.

“All in all, I still feel it’s a huge missed opportunity for me. The car was in the sweet spot, it gave me a lot of confidence and I just had a good feeling today, but it was not to be.”