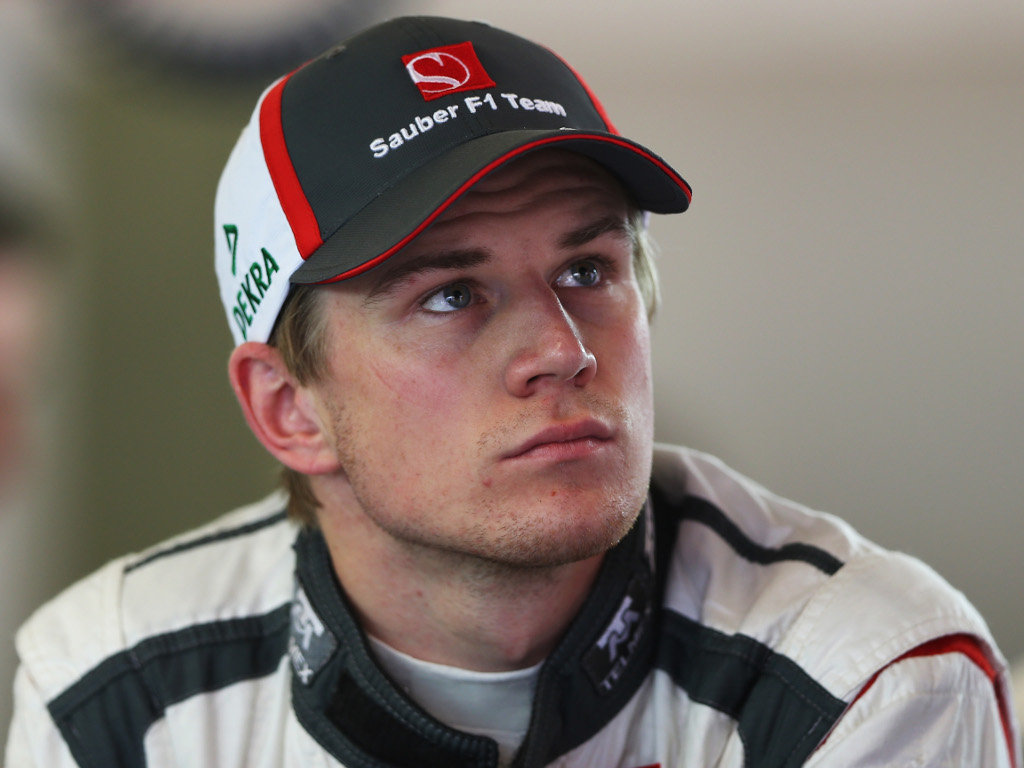 Nico Hulkenberg insists there was nothing wrong with his efforts in qualifying in Spain other than that his C32 was “simply too slow.”

Hulkenberg has had a tough time since joining Sauber at the start of the season and has managed just five points in four races.

Added to that, the German has managed just one top-ten start and was unable to secure a second in Spain.

Instead Hulkenberg put his Sauber 15th on the grid, one position ahead of his rookie team-mate Esteban Gutierrez, who was later hit with a three-place penalty for impeding.

“It is disappointing, as we are simply too slow,” said the 25-year-old.

“The updates this weekend were a step in the right direction, and the set up of the car during qualifying was good, but not good enough as the other teams might have improved even more.

“I am very satisfied with my lap in Q2. It was the perfect lap.

“We used two sets of mediums in order to try to get a better grid position, but in the end it wasn’t enough, because we were missing pace.

“Other than that, I think we can be satisfied with what we have done, but we simply need to find more speed.”