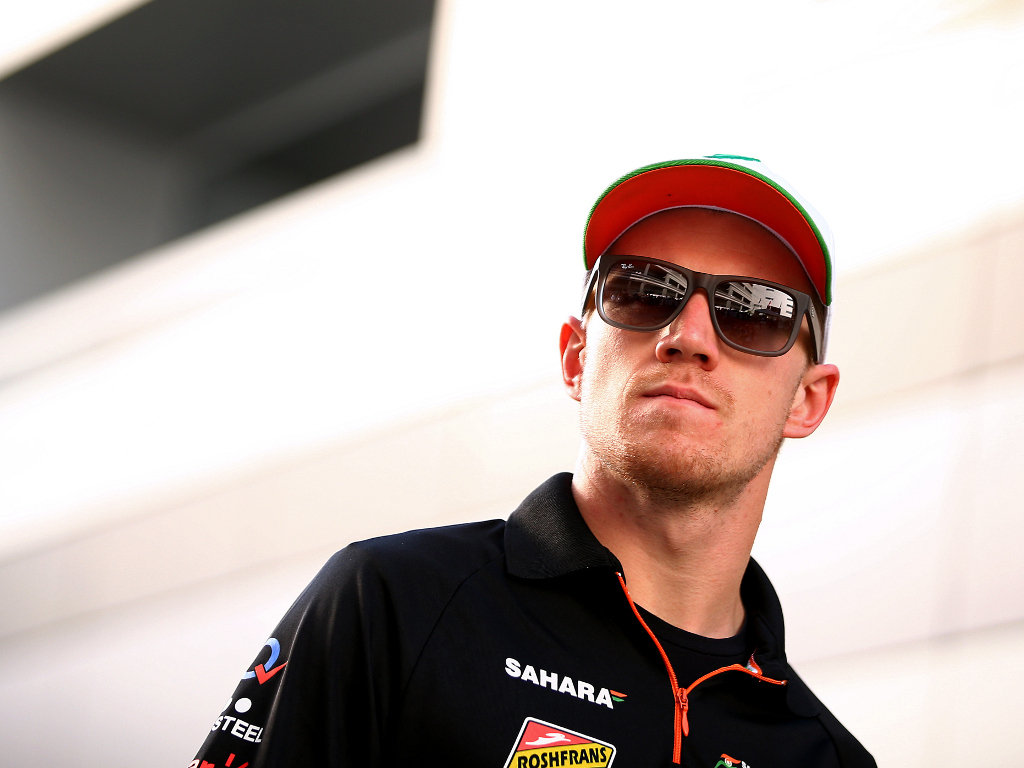 Nico Hulkenberg will contest next years’s Le Mans 24 Hours having signed a deal with Porsche.

Aside from racing for Force India in Formula 1, the German will take to the track in the world’s most famous endurance race.

Hulkenberg, who will drive Porsche’s third 919 Hybrid entry, will also contest the Spa round of the World Endurance Championship in preparation for his Le Mans outing.

“Porsche and Le Mans – this combination probably attracts every race driver,” he said.

“I’ve been a Porsche fan for a long time and have been watching their return to the LMP1 class closely.

“The desire grew to drive that car at Le Mans.

“I am very pleased the 2015 Formula 1 calendar allows for it and I’m grateful to my Force India Formula 1 team’s generosity to let me go for it.

“Now it’s up to me to work hard to satisfy both commitments.”