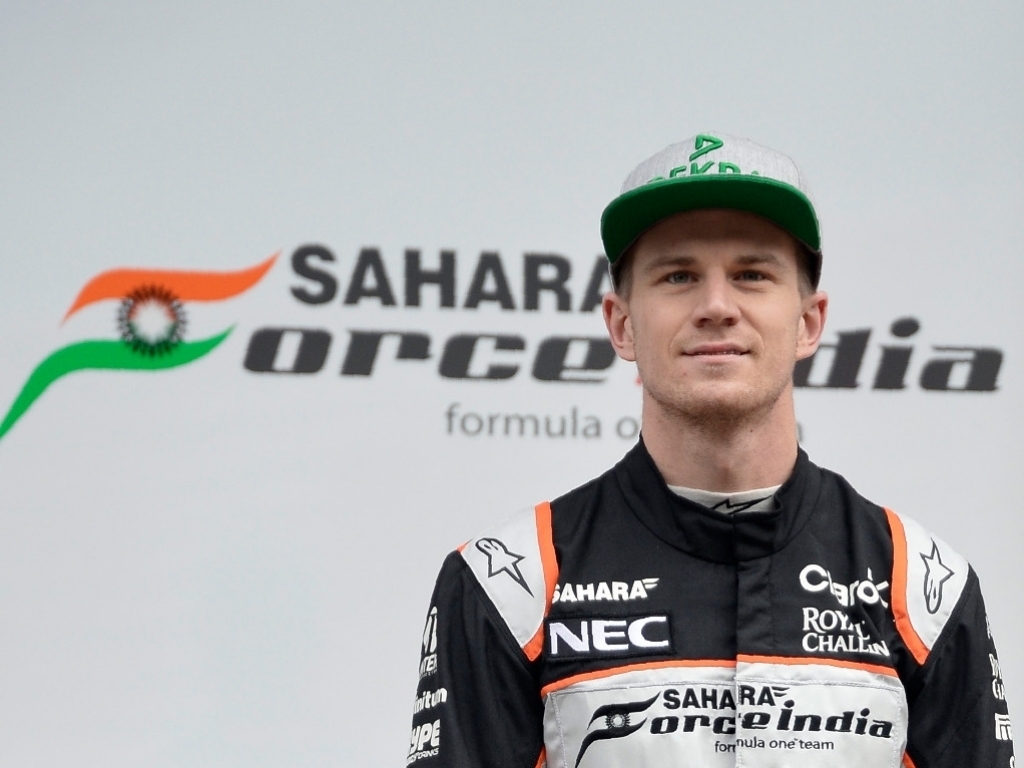 Nico Hulkenberg says it is "not ideal" that both Force India's race drivers are losing track-time to make way for test driver Alfonso Celis.

While both Hulkenberg and Perez were on hand for Monday's unveiling of the VJM09, they had to step and watch as the rookie put in the first laps in the new car.

Celis is testing on days one and two of the opening pre-season testing meaning Hulkenberg and Perez will only have one day each in the car.

"Not ideal, for sure," Hulkenberg told Motorsport.com.

"Today there are lots of installation checks and stuff, so there is a bit of time there which is not hurting so much.

"That is what the team had decided and that is what we will go with."

However it is not just days of testing that Hulkenberg will miss out on, the German will also give way for Celis in some FP1 sessions this season.