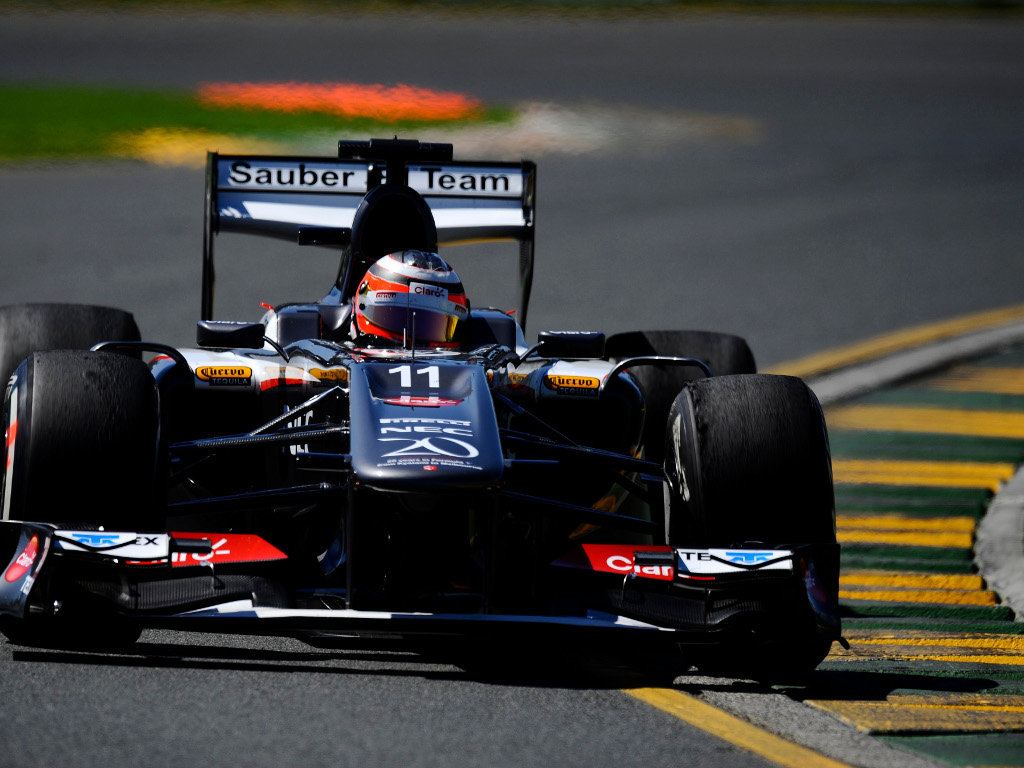 Nico Hulkenberg did not start the Australian Grand Prix due to a fuel system problem.

The German had qualified 11th for the season-opening grand prix, however, it emerged an hour before the start that he would not be able to take his place on the grid.

According to the BBC, Hulkenberg’s car was in pieces as his rivals took the grid as his Sauber team attempted to resolve a “fuel system” issue.

However, due to “safety reasons” he was withdrawn.

“Well just when we were doing the fire-up we realised we had an issue with the fuel system so we decided for safety reasons we would not take the grid,” said team boss Monisha Kaltenborn said.