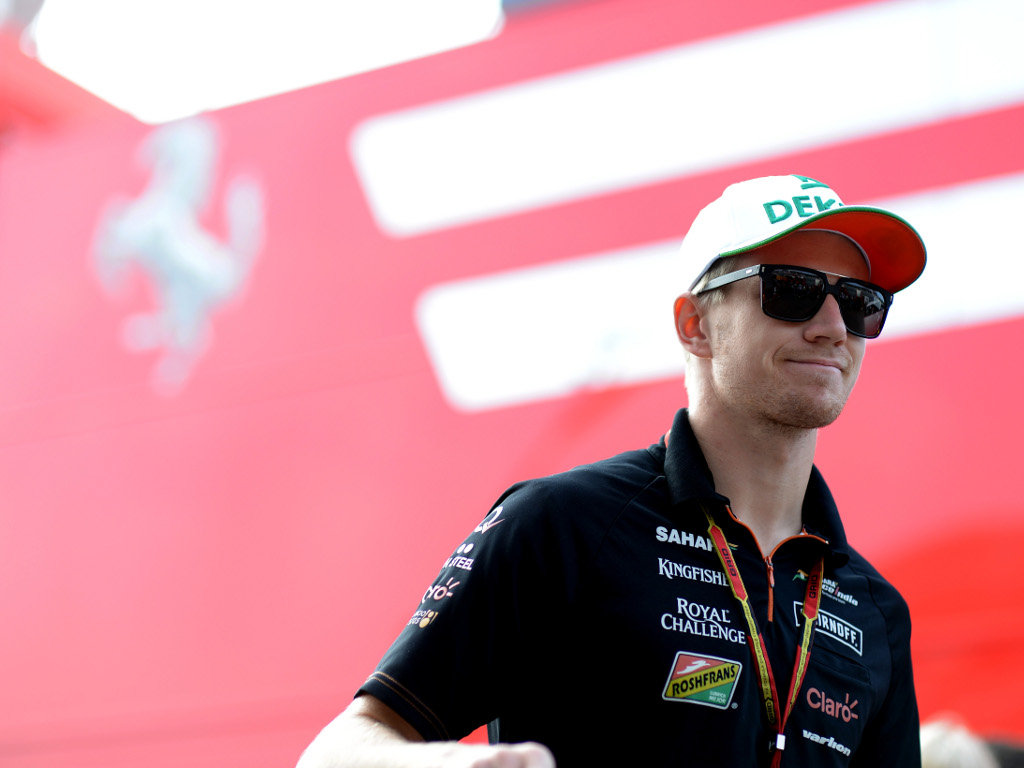 Nico Hulkenberg recently secured his 2015 race seat with Force India, but the German is confident he will eventually get a move to one of the big teams.

The 27-year-old has long been tipped as one of the future stars of Formula 1, but he is yet to be given a chance by the likes of Ferrari, Red Bull, McLaren or Mercedes.

In his five season on the F1 grid he has driven for Williams, Sauber and Force India, but he will have some continuity next year as the latter have confirmed him for next year, something which Hulkenberg welcomes.

“For me it’s good to have a stable environment for once and not to switch teams. Therefore it was fairly straightforward,” he told autobild.de

However, his dream remains to drive for one of the bigger outfits on the grid.

He added: “My time at a top team will come, but until then I will continue to deliver – do my job well and enjoy it.”