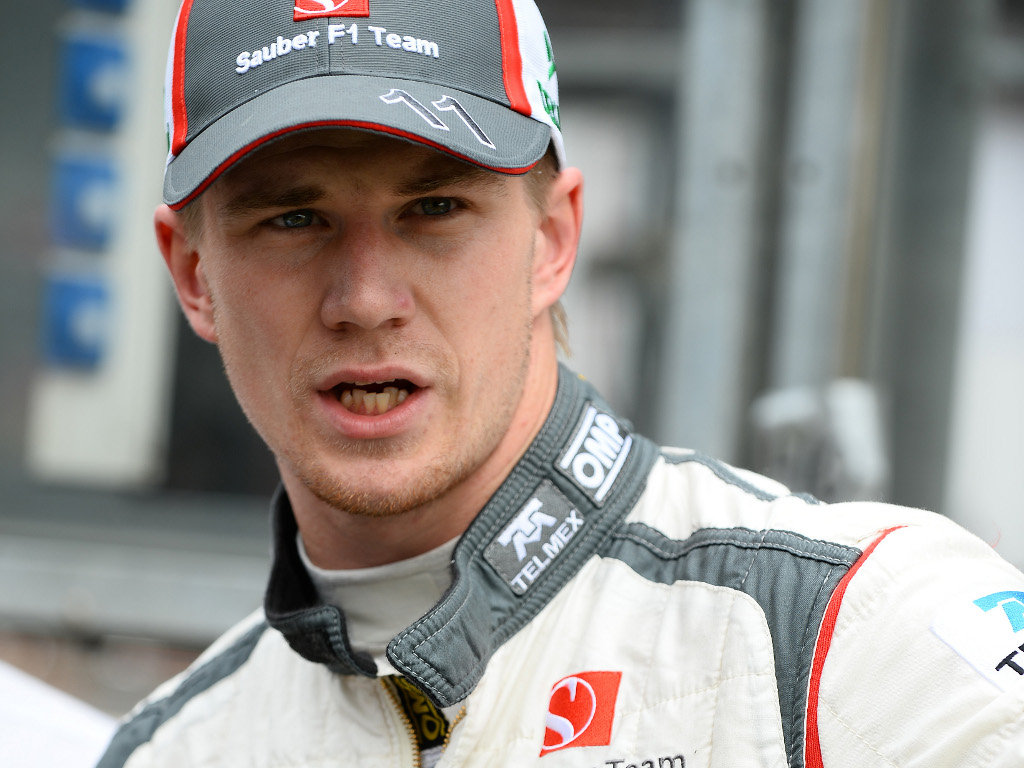 Nico Hulkenberg insists he has no issues with Ferrari despite losing out on a 2014 race-seat in the 11th hour.

In the wake of Ferrari announcing that Kimi Raikkonen would return to the team next season, Hulkenberg’s manager Werner Heinz told several German publications that he was informed of Ferrari’s decision via a text message.

“After two months of negotiations, I at least expected a phone call,” he told Auto Motor und Sport.

This sparked some speculation that Hulkenberg may not be too happy with Ferrari, however, the Sauber driver has denied these reports.

“The relationship is as good and as positive as it was before,” he said.

“There was a chance there, but there is no point thinking about it now. It’s history, it’s time to move on.”

And moving on is just what he is doing.

Having missed out on the Ferrari seat, the 26-year-old is now in talks with Lotus about replacing Raikkonen but says his main priority is finding a competitive ride.

“[Leaving Sauber] is not a priority – the priority is to find a good deal, good car, good package,” he stated. “Nothing is finalised, nothing has been decided.

“We are trying to sort out all the options and will then try to come up with a good decision for the future.”