Home Uncategorized Hulkenberg: Not a step towards Ferrari 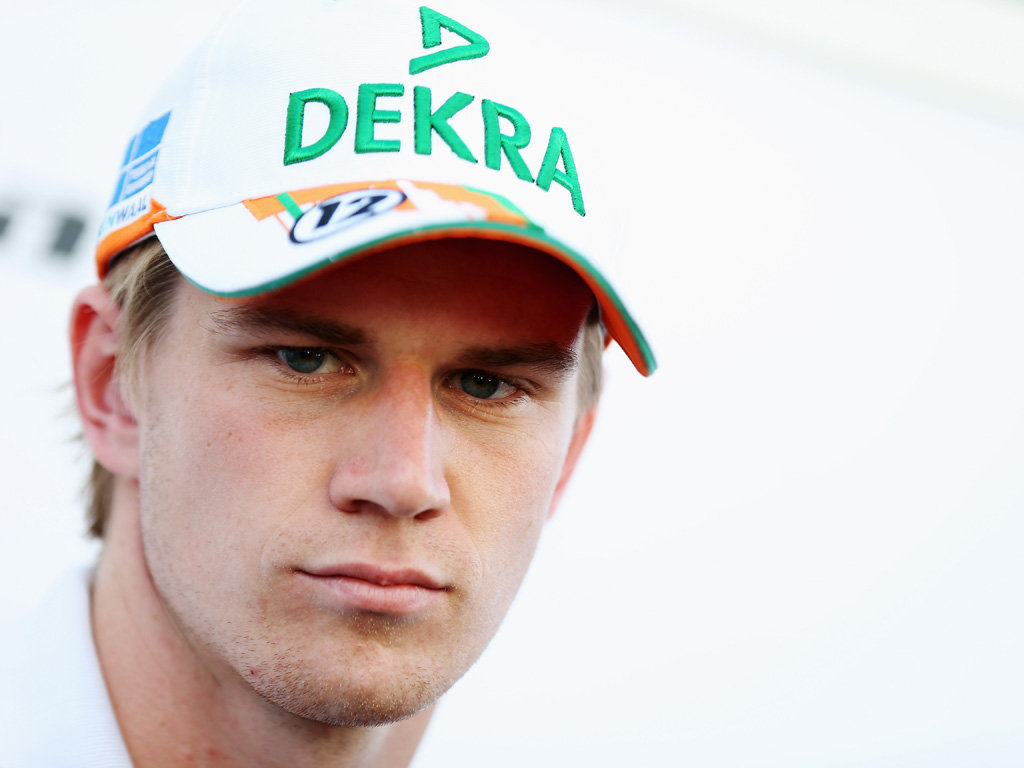 Nico Hulkenberg has denied rumours that his move to Sauber is in order to align with Ferrari and a possible drive in 2014.

On Wednesday it was confirmed that the German would be leaving Force India at the end of this season and swapping over to Sauber.

The decision raised some eyebrows as it is seen more as a lateral move than a forward one.

This sparked some suggestions that it was being made because of Sauber’s relationship with Ferrari. The Italian stable supplies Sauber with their engines.

Hulkenberg has denied this saying “no” when asked if his new deal contained links to Ferrari.

He did, however, reveal that “there were talks and there was some contact” with the Italian outfit.

As for his move to Sauber, the German, who previously raced for Williams, insists it “was not an easy decision.

“I think Sauber made a good development the last couple of years, especially this year.

“They have been very strong this year for podiums, missed the win by a very narrow margin only, so that is why.

“Otherwise I would not have made the decision if I thought it wasn’t the right one.

Related Links
Di Resta: Nico’s move not a step up