Home Uncategorized Hulkenberg not getting ahead of himself 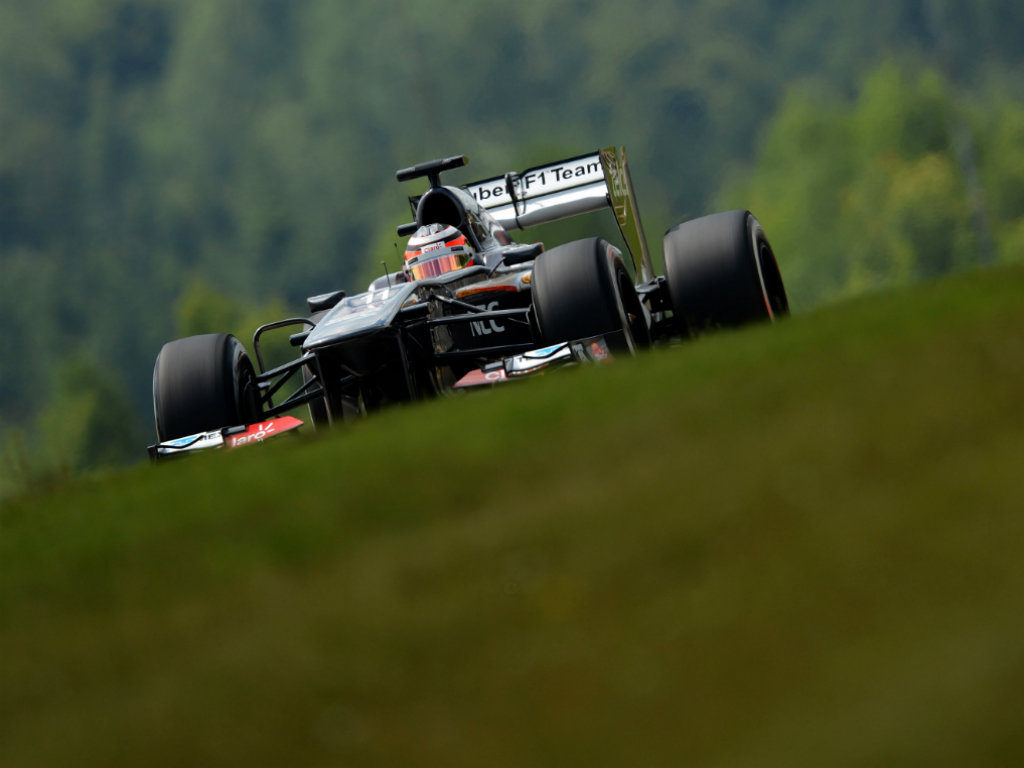 Nico Hulkenberg insists it is too early to say if Sauber’s display in Germany was a one-off or the real deal.

After scoring five points in the first three races of the season, Sauber slipped closer to the back of the pack as Hulkenberg and team-mate Esteban Gutierrez struggled with the rear-end imbalance of the C32.

However, there were plenty of encouraging signs at the Nurburgring last time out with Hulkenberg making it into Q3 for the only the second time this season and finishing in 10th position.

The German, though, is refusing to get carried away with the display as the track suited their 2013 challenger.

“There might be a few other reasons why we looked stronger at the Nurburgring,” he told Autosport.

“We scored a point there on merit, and could have done better, but the Nurburgring was similar to Shanghai – it was a front-limited circuit.

“Our performance might be linked to that. We won’t know the real answer until the next couple of races.”