Home Uncategorized Hulkenberg not giving up on top seat 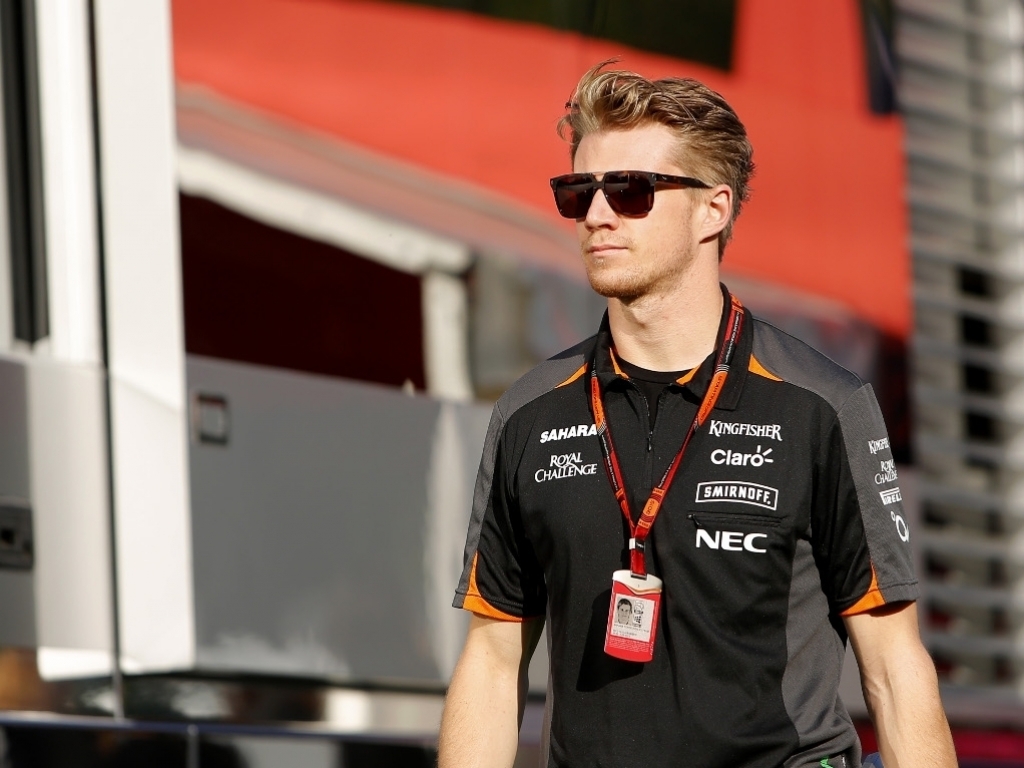 Nico Hulkenberg reckons bad timing is behind his failure to move up the grid but has not given up on a seat with a race-winning team.

Although Hulkenberg has often been linked to top teams, he remains in the midfield putting in the laps with Force India.

He did, however, come close to a Ferrari drive for the 2014 season but the Scuderia instead opted to sign Kimi Raikkonen.

The 27-year-old is again being linked to that race-seat as Ferrari consider their options for 2016.

Asked in Monaco as to why he has yet to make the step up, the German told GPUpdate.net: "I think a lot about it is timing.

"The driver market the way it has been for the last few years a lot of drivers have taken up the good seats, and there are only a few left available. I'd like to think so, but the future will tell.

"I'm disappointed that I'm not there yet. I want to be in a car that is capable of winning and taking the title.

"Of course there's a bit of disappointment there, but if you live in that thought that's not going to help."