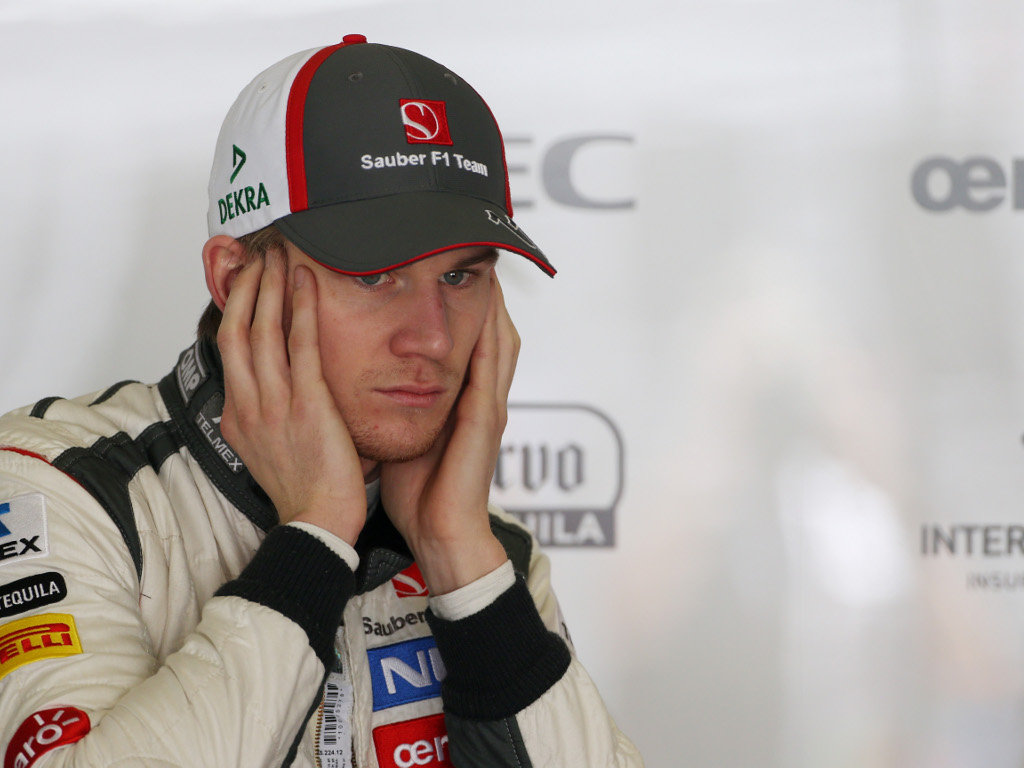 Nico Hulkenberg concedes it has not been a good start to the season for Sauber but says they still have time to improve.

Following last year’s four podium finishes, much was expected of Sauber this season. To date, though, the team has failed to deliver.

Sauber’s best result has been Hulkenberg’s eighth place in Malaysia. That, coupled with the one point he scored in China, has left the team trailing the midfield battle down in eighth place.

“We are obviously not happy, neither myself nor the team,” the 25-year-old told Motorsport-Magazin.

“But the season is still long and we certainly are not going to write it off.”

However, as things stand this looks to be yet another season in which Hulkenberg won’t find himself challenging at the front.

“You just have to be patient sometimes,” he added.

“There are many other drivers out there who had to wait long for their time to come.”

The German also weighed on his team-mate Esteban Gutierrez trying start to his F1 career. In four races the Mexican has yet to score a point but has already been penalised by the stewards are crashing into Adrian Sutil in China.

“Esteban is a rookie and everything is new to him the same way it was for me in 2010 at Williams.

“He will gain experience and will surely become even better.”