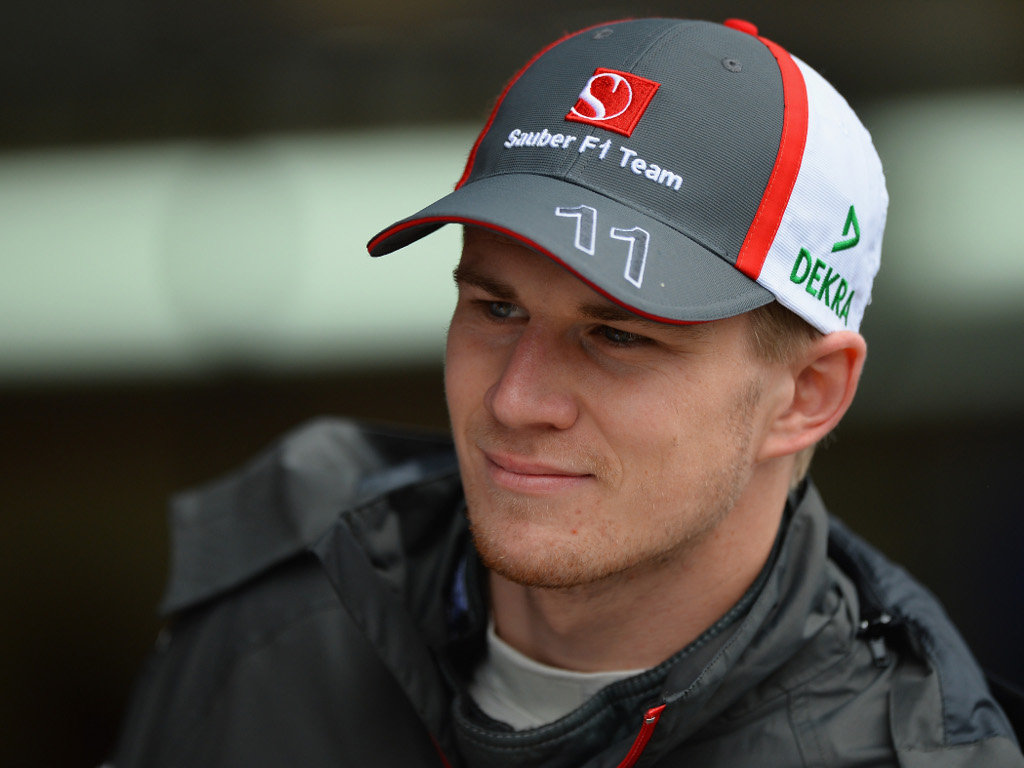 Lotus boss Eric Boullier insists the team have a back-up plan should Kimi Raikkonnen leave, adding that Nico Hulkenberg is on their shortlist…

Lotus team principal Eric Boullier insists the team have a back-up plan should Kimi Raikkonnen leave, adding that Nico Hulkenberg is on their shortlist.

Raikkonen has reportedly signed a deal to return to Ferrari next yar and many believe it is only a matter of days until the Italian squad make an announcement.

If the Finn returns to the Scuderia, then it will leave Lotus with a vacant seat for the 2014 season and Boullier admitted after the Italian Grand Prix that they are keeping an eye on Hulkenberg, but they could face competition from Ferrari.

The German qualified P3 at Monza and then finished fifth behind the two Red Bulls and two Ferraris on Sunday.

“He had a good weekend and we know Nico is quite a good driver and fast,” Boullier is quoted as saying by Autosport.

“I have known him for a long time, since he was in Formula BMW.

“Nico is also on the shortlist of Ferrari, from what I understand.

“So we all have plans, if the first one is removed, there will be a b-plan.”

Raikkonen’s potential departure will also be good news for Romain Grosjean as the Frenchman is likely to be retained.

“[Continuity] would be ideal,” said Boullier. “It [Raikkonen leaving] would help Romain to secure next year’s seat with us. That’s logical.”