Home Uncategorized Hulkenberg on record of most GPs without podium 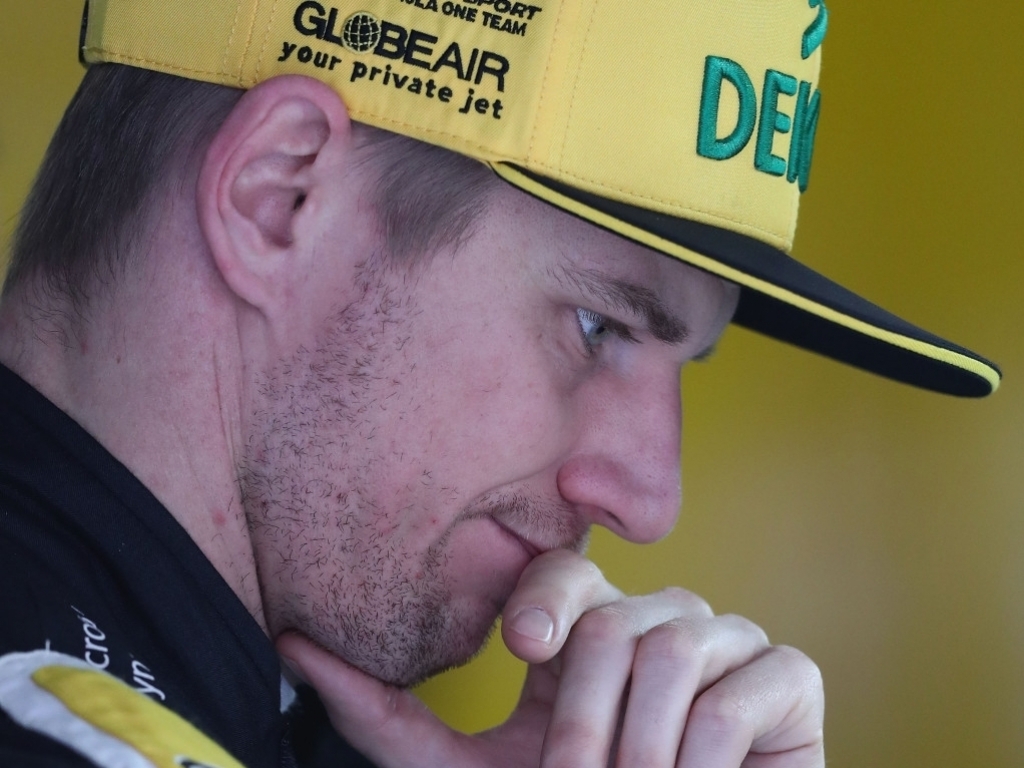 Nico Hulkenberg concedes he has had to become a “fair loser” having claimed the unenviable record of the most grand prix starts without a podium.

Hulkenberg is up to 135 races without a single top-three showing.

His best results to date have been a hat-trick of P4s with the German just 2.5s off the podium at the 2012 Belgian GP.

“As the Formula One driver in history with the most starts without a podium finish, you also have to be a fair loser,” he told No Sport magazine.

“I had a chance to get on the podium a couple of times, but there were always some unfortunate circumstances. Mostly things that I could not influence.

“But, hey, it’s also an achievement.”

Asked what he meant by that, he replied: “Well, 135 races without a podium – and I’m still in Formula 1.

“I’ve always been a believer in the attitude that when you work hard and stick to it, good thing happens. I’m not under pressure and I’m sure my best years are still ahead of me.”