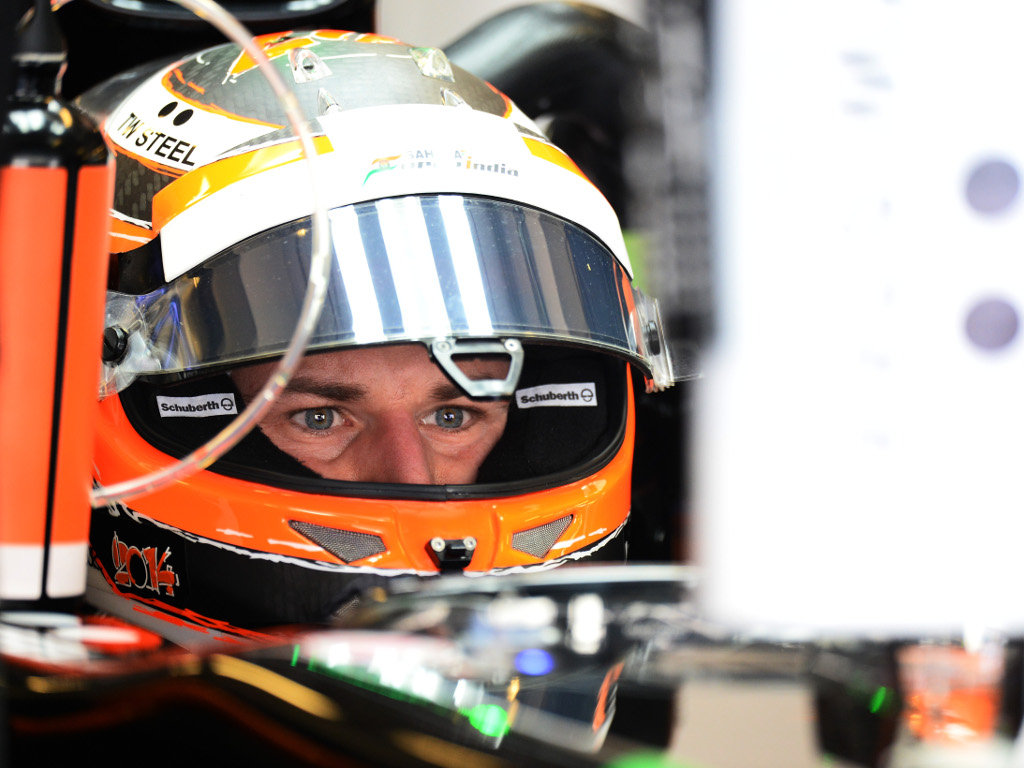 Later this season Hulkenberg will contest the Le Mans 24 Hours behind the wheel of a Porsche 919 Hybrid.

In order to get ready for the outing, the Force India driver will also take part in the Spa round of the World Endurance Championship.

And to date Porsche are very impressed with the 27-year-old approach to racing.

“Nico showed an interest in doing Le Mans, which was for us was a good sign,” Seidl told Autosport.

“He’s not doing it for the money, but because he really wants to do it and because he is interested in the WEC, so we really like his spirit.

“He has the right attitude and understands that jumping into the WEC in the middle of an F1 season is going to be a big challenge.”