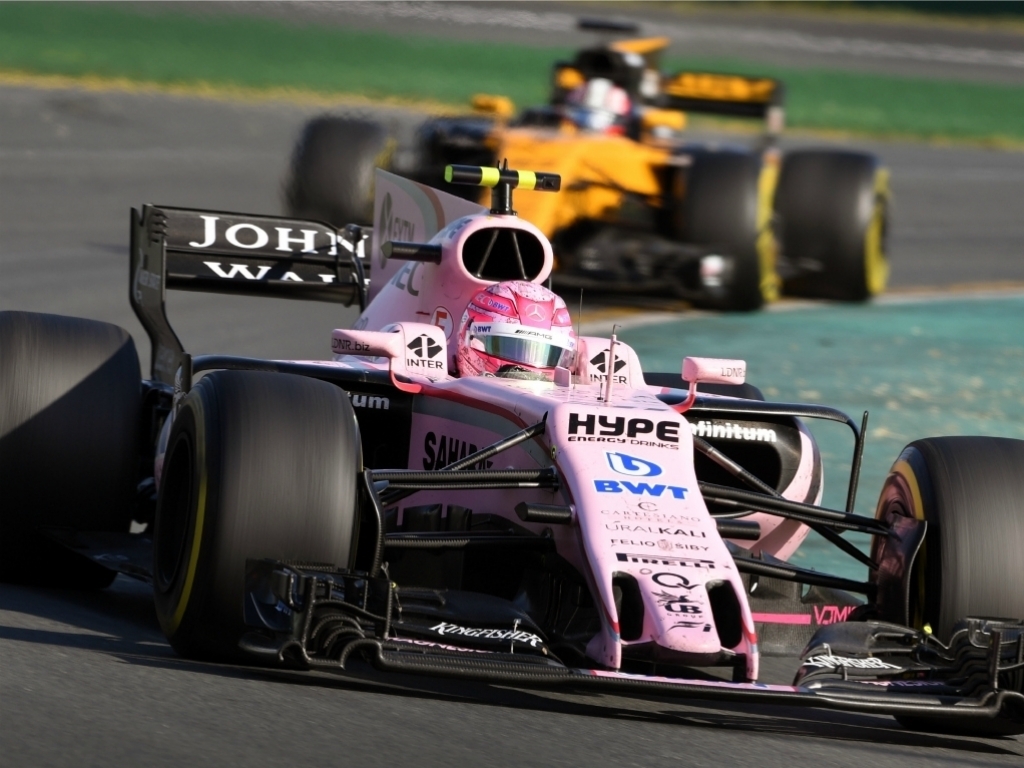 Renault's Nico Hulkenberg has revealed overtaking was "almost impossible" as he tried to wrestle Esteban Ocon for the final points finish in Australia.

The aforementioned duo and McLaren's Fernando Alonso were running three abreast on the run down to Turn 1 at Albert Park.

And while the latter fell back behind Hulkenberg and Ocon, the Renault driver was then unable to go on and pass the Force India even though he was on the quicker tyre.

"I was hoping he would have a little bit of a problem on the soft and I was obviously on the ultrasoft," said Hulkenberg.

"But quickly I understood that it wasn't going to happen.

"And these cars, the dirty air is huge, so overtaking – almost impossible. I probably could have gone more than a second quicker, but it's just not in there."

Ocon also revealed that it was only a mistake by Alonso that eventually allowed both him and Hulkenberg to pass in the first place.

"Me and Nico were a lot faster than Fernando, but we couldn't get close so that was very tough," Ocon said.

"He did a small mistake out of Turn 12 and I managed to get close and get my shot."