Home Uncategorized Hulkenberg: P4 after Abu Dhabi is the target 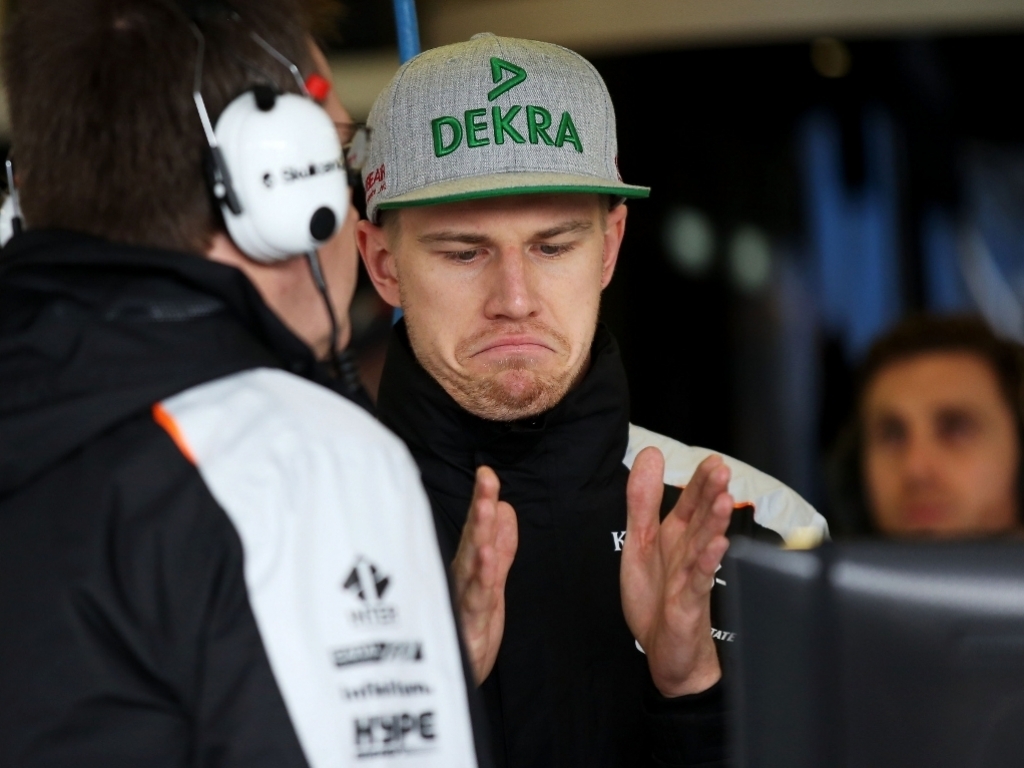 Although Nico Hulkenberg acknowledges that there is still a long way to go in the season, the Belgian GP result was a step in the right direction as Force India climbed to fourth in the standings.

Hulkenberg finished fourth in Sunday's Belgian Grand Prix, one position ahead of his team-mate Sergio Perez.

It was a huge result for the team as the 22 points pushed them up to fourth place in the Constructors' Championship, two points ahead of Williams.

"It is a massive result for the team and I'm feeling very happy with fourth place," said Hulkenberg. "There were some unusual circumstances, but we were there to take the opportunities and pick up some very important points."

He added: "We want to be fourth on Sunday evening in Abu Dhabi, that's our target. Until then it's still eight races to go and a long way.

"It's going to be a really tight and long battle with Williams until then. It's important that we do our homework and pick up the points when we can.

"We have a good package, we're competitive so bring it on!"

The German also weighed in on his battle with Fernando Alonso out of the pits on Lap 24.

The duo exited side-by-side and made light contact before Hulkenberg was able to pull ahead of the McLaren driver.

Asked if he felt Alonso had done anything wrong, he replied: "No not at all, I wouldn't call it an incident, that's just racing. It's what we all want to see. There's no complaints from my side just good racing."