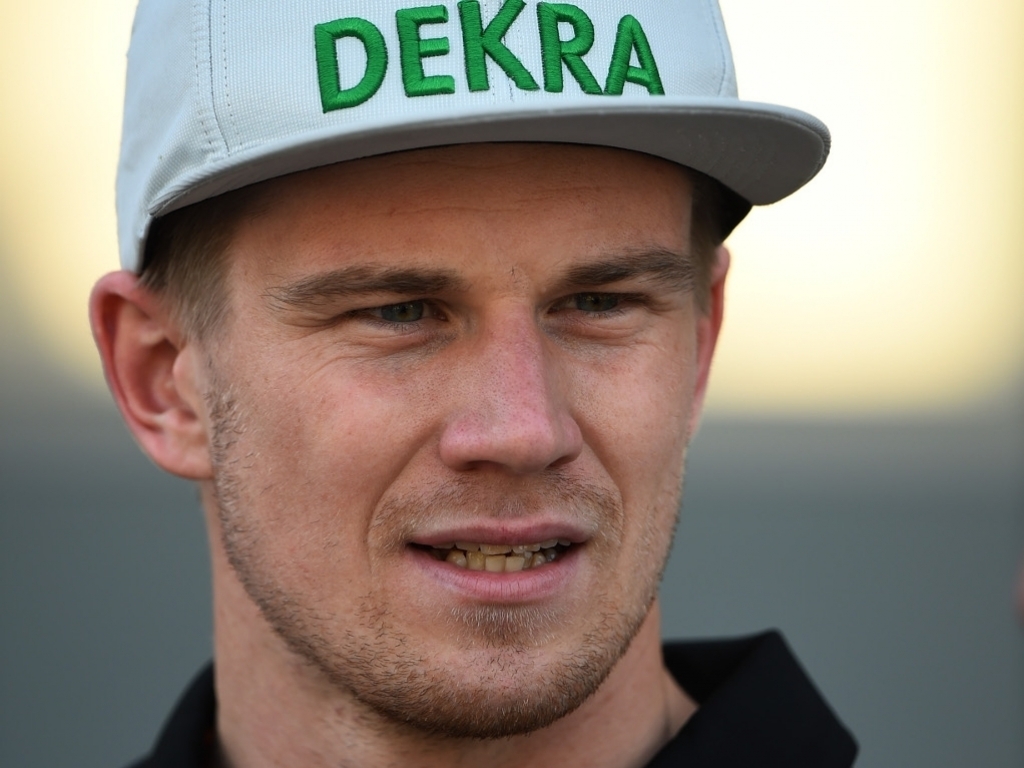 Nico Hulkenberg had a solid debut in the World Endurance Championship as his Porsche team brought their 919 home in sixth place.

An accident early on in the Six Hours of Spa-Francorchamps while Nick Tandy was behind the wheel required a stop for the car to be repaired.

It was soon back on track with Hulkenberg taking over the driving duties on lap 32 and put in a double stint.

He then handed it over to Earl Bamber and then back to Tandy, who brought it home in sixth place.

Speaking about his debut run at the WEC, which was done in preparation for next month's Le Mans 24 Hours, Hulkenberg said: "I felt good in the car during the race.

"I did a double stint with one set of tyres, which was tough on the rubber.

"Managing the traffic was a very interesting and enjoyable experience, although I had a few moments.

"Sometimes the timing to overtake is perfect and sometimes it isn't."

The Force India driver will now swap back to Formula 1 as he takes to the Barcelona circuit at next weekend's Spanish GP.