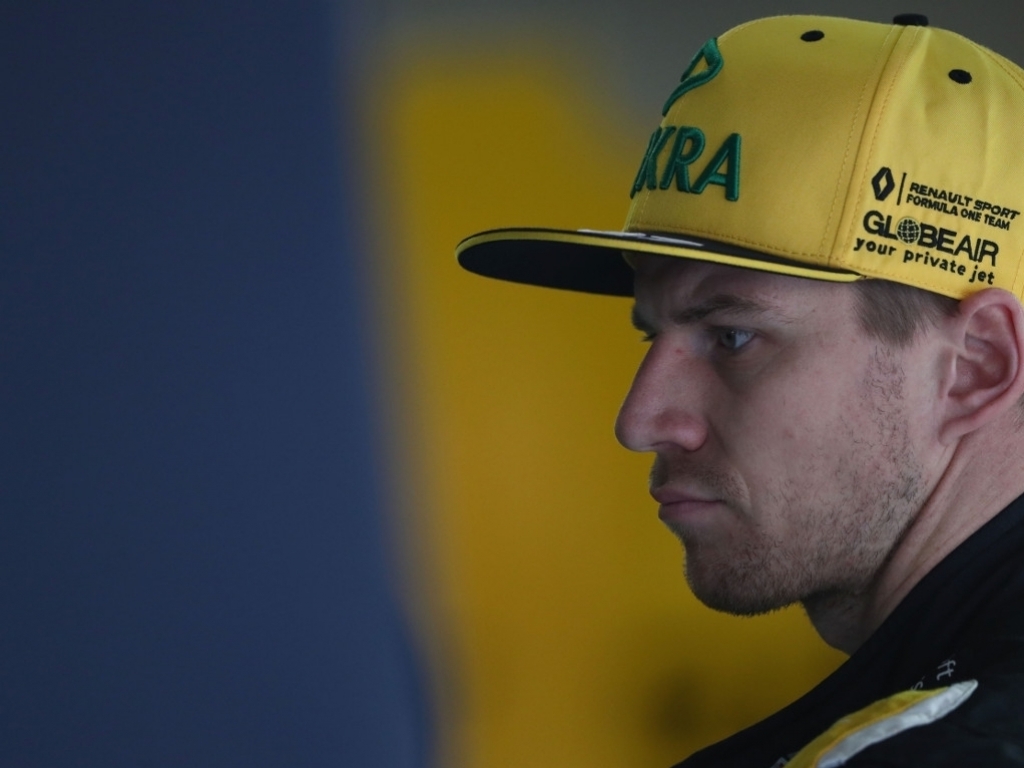 Nico Hulkenberg declared himself "very satisfied" with qualifying P7 for Bahrain, while a wrong engine mode prevented Jolyon Palmer from improving on P10.

Hulkenberg had been running quite prominently throughout FP2 and FP3, but Renault still surprised as Palmer suddenly emerged into the top 10 picture.

"It was really the maximum and one of my best qualifying laps I can recall, together with Brazil.

"It's quite a tricky track to get a 100 per cent lap and I've just managed to do that in Q3, so I'm very proud and happy about that – the team has done a great job over yesterday and today.

Palmer, meanwhile, revealed that a wrong engine mode stopped him from potentially narrowing the gap to his team-mate.

"I didn't do a very good Q3 lap. I put myself into the wrong engine mode at some point as well, so I didn't get the energy deployment.

"But I'm pleased because it's my best ever qualifying session, it's Q3 for the first time, and I've seen the full hour of qualifying, which is nice.

"Hopefully we can score some points tomorrow."