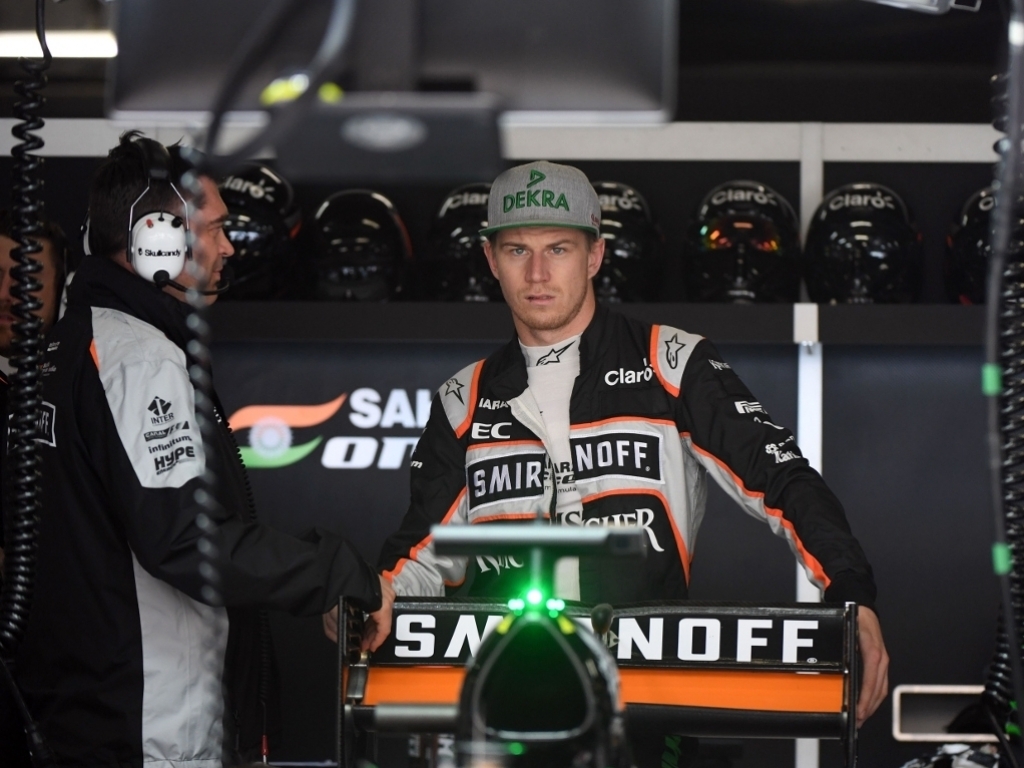 After Force India released him onto the track with a loose wheel during the second qualifying round, Nico Hulkenberg has been slammed with a three-place grid penalty.

Impressively making into Q3, the German unfortunately had to have his session cut short when his wheel popped off during his run.

After his tyre bounced off the track, a red flag was waved with 1m17s still remaining on the clock, leaving no time for anyone else to put in a flying lap and save themselves.

"The wheel just came off," the 28-year-old told crash.net.

"Usually there is a bit of vibration going on and you can tell something is not right but this one was very sudden and it came off. One minute it was on and the next minute it was off."