Home Uncategorized Hulkenberg penalty ‘a mockery of the sport’ 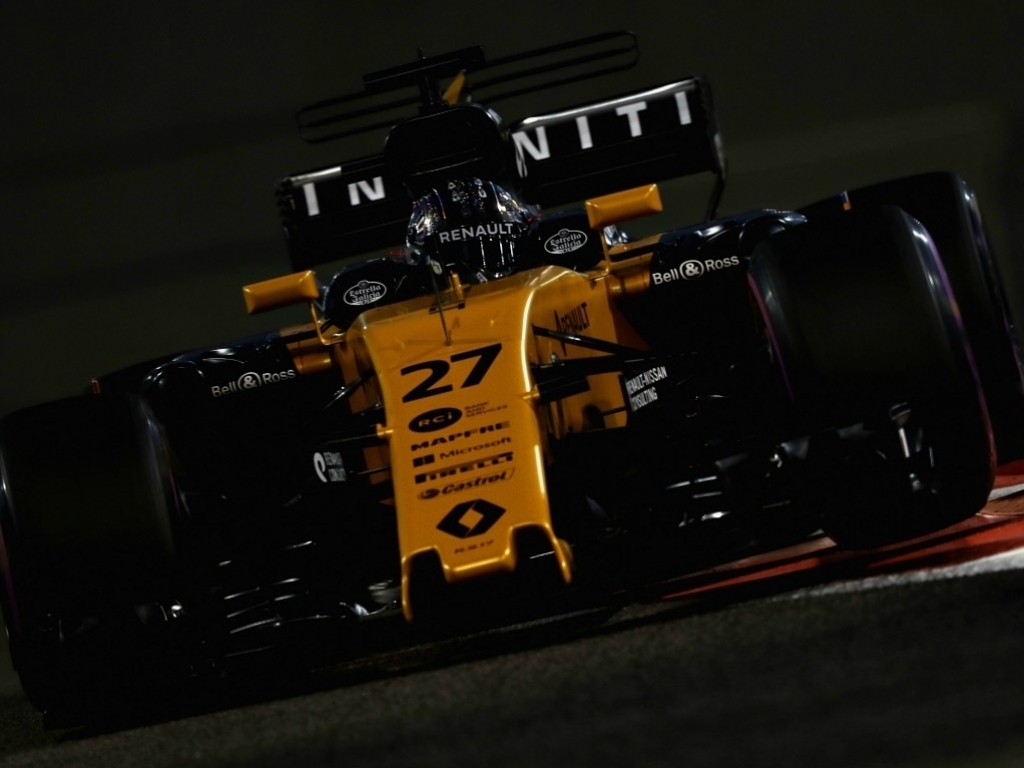 Force India's chief operating officer Otmar Szafnauer was incensed with the five-second penalty given to Nico Hulkenberg, saying it "makes a mockery of the sport".

Hulkenberg cut the corner when overtaking Sergio Perez in the early stages of the race but, rather than being told to give the place back, the Renault driver was handed a five-second stop-go penalty by the stewards instead which left many baffled.

It allowed Hulkenberg to pull out a substantial gap to Perez and even came ahead of the Mexican in the pits despite a lengthy delay attaching the new wheels.

Hulkenberg went on to finish sixth which clinched sixth spot in the Constructors' Championship ahead of Toro Rosso and Haas.

But Szafnauer was left fuming with the penalty decision that affected Force India's evening in Abu Dhabi and possibly the 2018 season.

"They gain a place in the constructors championship which means more money for next year," Szafnauer said to Sky Sports.

"It makes a mockery of the sport to have it so inconsistent.

"I think Hulkenberg should have given the place back just like the same thing he did to Grosjean.

"I don't know what the FIA are thinking. It's really difficult to understand when the decisions are all over the place."

Hulkenberg admitted to being a little bit nervous about the whole situation but believes he was ultimately able to be in control of Renault's destiny.

"I knew I had a five second gap but when I realised the pit stop was taking longer I was getting a bit nervous," Hulkenberg said in the paddock. "It turned out OK.

"I had to fight a little bit to get past the Haas but once that was done it was just a scenario of managing it."