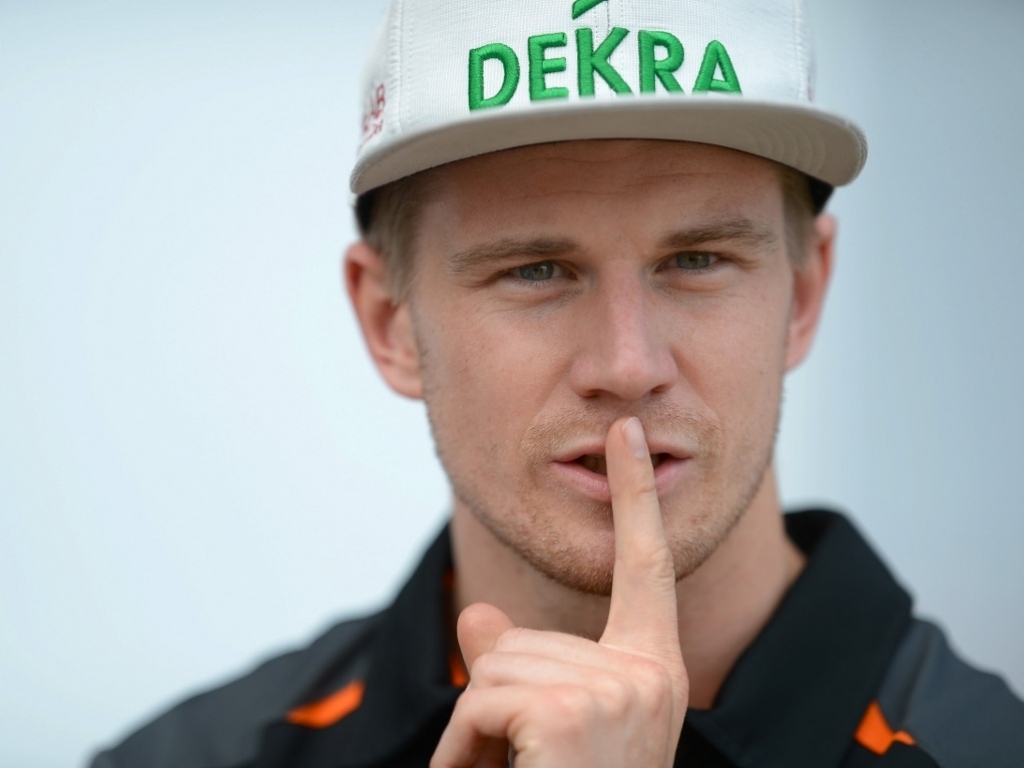 Nico Hulkenberg has brushed aside his radio exchange with his race engineer during qualifying for the Mexican GP saying "there was a bit of confusion".

The German qualified 10th fastest, but Force India opted to send both their drivers out late in Q3 with Hulkenberg and Sergio Perez doing only one flying lap.

However, there appeared to be miscommunication between Hulkenberg and the pit wall and it led to an interesting conversation with race engineer Bradley Joyce at one point telling the driver to "shut up".

After being told that Valtteri Bottas in the Williams was 2.5s behind him on the track, Hulkenberg said: "So I'll have to let him past then if he's pushing now."

Hulkenberg then asked "warm up lap?", but was told: "Shut up! It's not a warm up lap, it's a timed lap! Bottas is on a warm-up lap behind you.

"I'll tell you where the traffic is, you concentrate on driving!"

Hulkenberg, though, played down the incident after qualifying.

"There was a bit of confusion," he said. "I need to talk to the engineers because I couldn't understand what was going on."