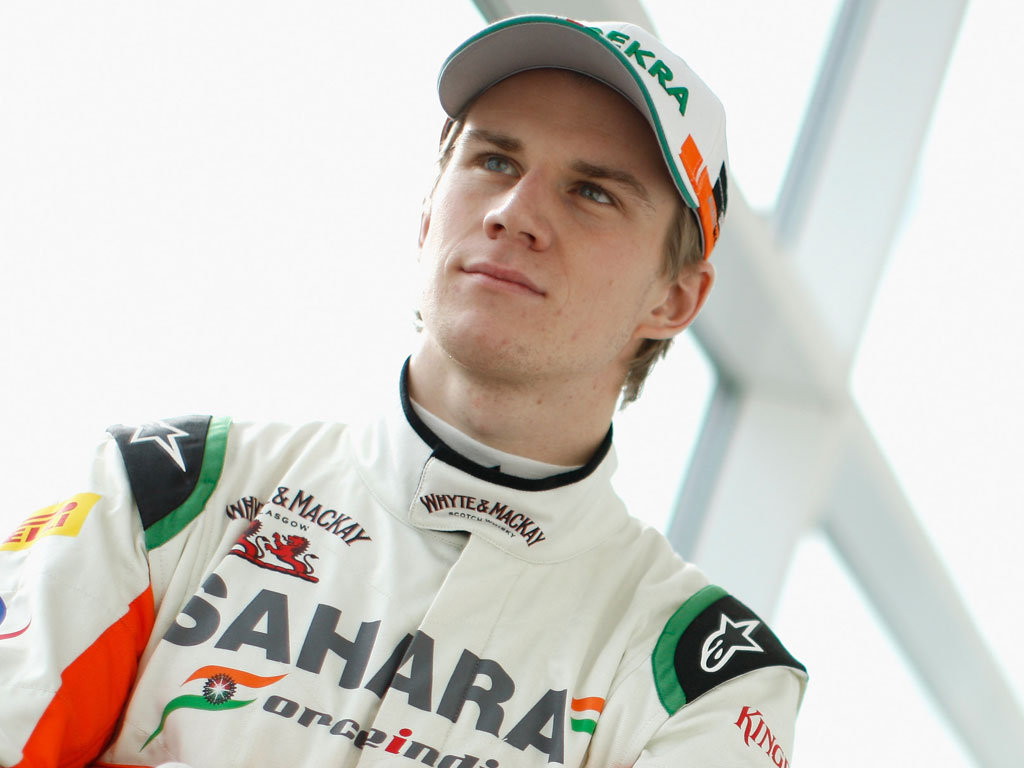 Force India driver Nico Hulkenberg reveals that he is satisfied with the progress that both he and the team are making but isn’t getting too carried away with the team’s pre-season performance.

Hulkenberg was restricted to a testing role in 2011 after he was dropped by Williams. However, Force India soon took him on board and rewarded the youngster with a race-seat for the current season.

While the German took part in a number of free practice sessions last year, he admits it’s been good to get back in the cockpit with the knowledge that the laps he’s putting in are for his benefit as well as for the team as a whole.

“No, not really, but driving in a test is very different to a race weekend,” he told the Official Formula One website when asked if he felt hindered by having a year off.

“I think the 14 free practice sessions I drove in during 2011 kept me in the loop pretty well. But as I said, if there’s a deficit, then I will feel it more during qualifying or a race. During last week’s test I had two good days with lots of running, which was important to build a good feeling for the car.”

After enduring a torrid start to 2011, Force India grew stronger and stronger as the season progressed, and Hulkenberg believes that the squad have taken this momentum with them into the new year.

“We have had some good test days so far and are quite happy with how it went,” he said.

“Each day we have learnt more about our car and the new tyres, which is good because in this way we can address the issues and feed them back to the factory quickly.”

Hulkenberg and his team-mate Paul di Resta have been mixing it up at the front of the field during pre-season, but the 24-year-old asserts that one shouldn’t read too much into pre-season times.

“I guess all teams focus on their testing programmes and try to prepare as well as possible for the season,” he explained.

“There are a million other different things that you can change with your set-up. That’s what we did as well. So we should not overestimate the [significance of the] times.

“Everybody knows that the top teams have not shown their true strength yet, so we will have to wait for Saturday in Australia. Everything before then is just speculation.”

Regardless of where Force India sit in the pecking order, Hulkenberg concedes that di Resta may have a small advantage heading into the start of the season.

“Yes, especially during the first races I guess,” he said of the Scot’s possible advantage.

“He’s used to the procedure of a race weekend, DRS, KERS etc. and I will have to find my rhythm again first. But this disadvantage will probably be gone after a few races.”