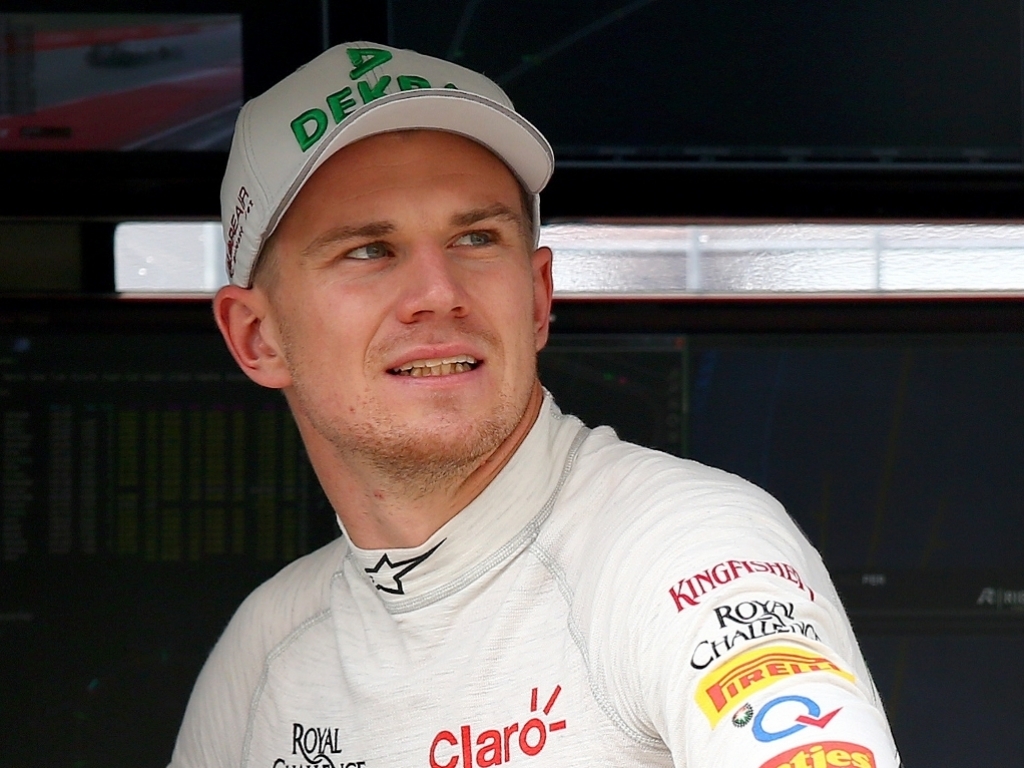 Force India driver Nico Hulkenberg said his team's primary objective at this juncture would be to rise to the level of Williams during the 2016 season.

Hulkenberg said a considerable amount of time and effort had been dedicated to improving during the winter period, which is why he feels that this particular objective can be realised.

Force India finished fifth in the 2015 campaign and Hulkenberg does not think there is any reason for the team to do less than that this term. Williams finished the 2015 season in third.

"I'm hungry. I want to attack. And I want 2016 to be my best year in F1," said Hulkenberg, who finished tenth in the Drivers' Championship last year.

"There is no reason why Force India should not build on the good performance, since last year we were travelling with the B version of the car," added the German driver.

The 28-year-old did acknowledge that other teams were likely to improve in 2016, adding that the season could prove to be really competitive. However, he also feels that Force India has the capacity to raise the bar significantly.

"One can speculate a lot. We need to focus on ourselves and do our homework. That's what we've done in the winter time, therefore, I am confident.

"We are also clear that each potential adversary can be a tough nut to crack – McLaren, when more power comes from Honda, Toro Rosso with Ferrari engines and Red Bull [as well].

"Also Haas F1 will be strong from the beginning, I guess. Our approach should perhaps be that we come to the level of Williams," he said.