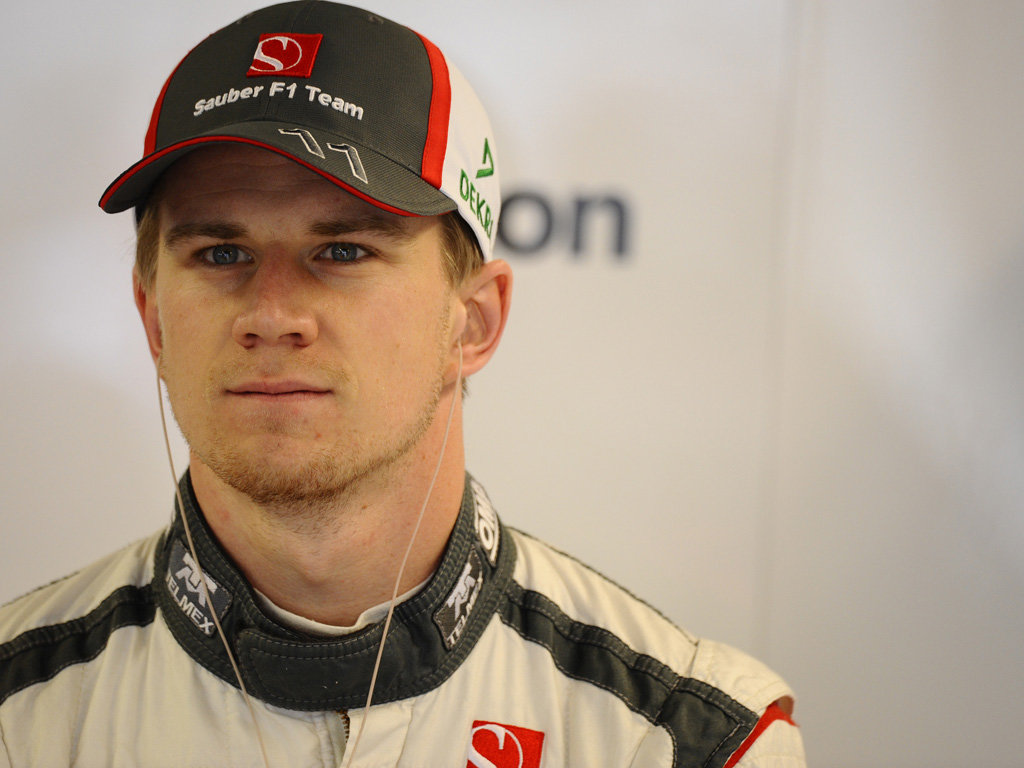 Nico Hulkenberg reckons he has improved as a driver over the last two seasons even though he’s managed just seven points this season.

Having made his debut back in 2010 with Williams, the German was dropped at the end of that season and had to settle for a test driver role at Force India.

That, though, led to race seat in 2012 with Hulkenberg then moving onto to Sauber for this year’s Championship.

“You are always learning as there are always new circumstances, new tyres, new regulations,” Hulkenberg told Autosport of his progress.

“I’m confident I can say that pretty much every time I squeeze the maximum out of myself and the car.”

And squeezing the most out of his Sauber C32 is not always easy as the team has struggled this season.

Hulkenberg has netted all the team’s points, however, that’s only seven with his best result being his P8 at the Malaysian Grand Prix.

But despite failing to book a place in the top ten on a regular basis, the German reckons his performances have been consistent.

“Malaysia was a good effort, the first race because I missed Melbourne [after a fuel leak was found pre-race].

“There have been quite a few good ones but when you don’t end up in the points, they don’t look so great even though they were all pretty decent.