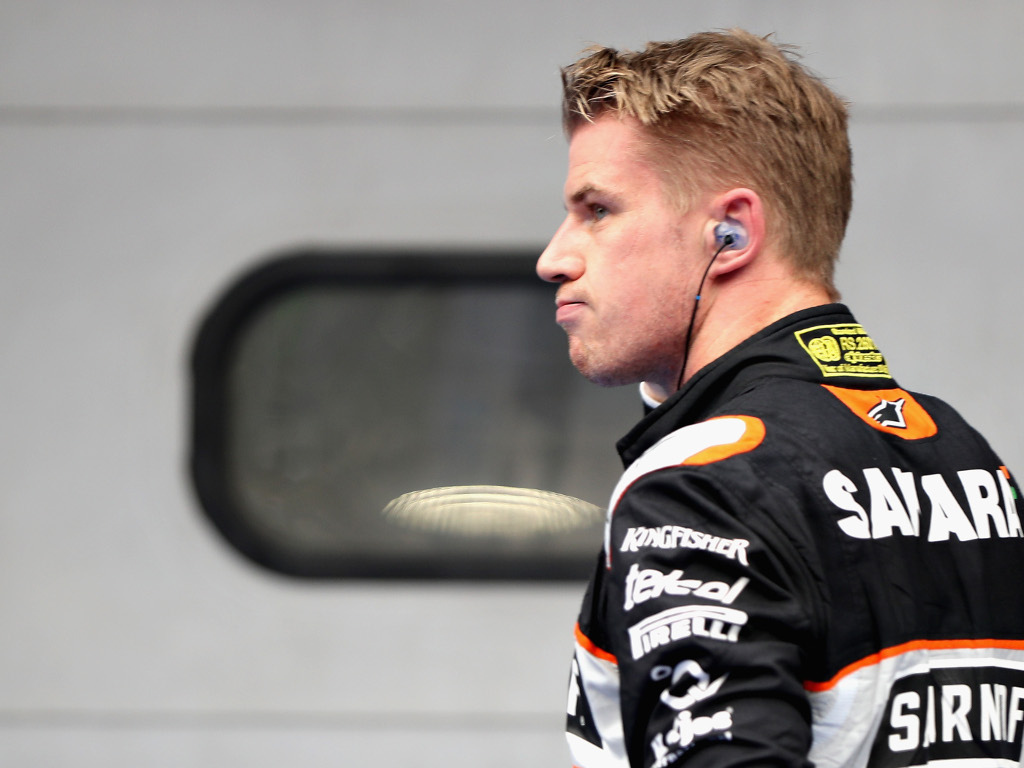 Nico Hulkenberg believes next year’s regulation changes will give Renault a “good opportunity” to fight back after a dismal 2015 season.

On Friday, Renault confirmed that the German would be heading to Enstone next season, swapping Force India for a manufacturer outfit.

Hulkenberg, though, is also swapping between teams with very different fortunes so far this season.

While Force India have excelled, achieving podium results as they tussle with Williams over fourth place in the Constructors’ Championship, Renault have struggled just to score points.

The team has just three top-ten performances with a best result of P7 at the Russian Grand Prix.

Hulkenberg, though, reckons next year’s new regulations aimed at making the cars faster and more aggressive could help draw Renault back into the fight.

“Renault has always been a big player in the motorsport world that brings up incredible memories: in his stint with Renault, Michael Schumacher not only helped make Germany an F1 nation, he also sparked my enthusiasm and fire for racing. As a part of the Renault family, I want to develop the car and write new success stories.

“It has always been my dream to work for a manufacturer team. F1’s new regulations will change the game and give our team a good opportunity. In the years to come, Renault will play a challenger role, which fits my approach to racing 100%. I can’t wait to become part of the family.”

The German has vowed to give his all for Force India in the remaining four grands prix as the team tries to hold Williams at bay.

“For the remaining races this year, I will give my best for Force India to reach fourth place in the constructors’ championship,” he added. “This would be a great achievement for the whole Force India team, the biggest success in its history and a great end to a fantastic time there.

“I am grateful that Force India has given me the chance to take up this new opportunity.”