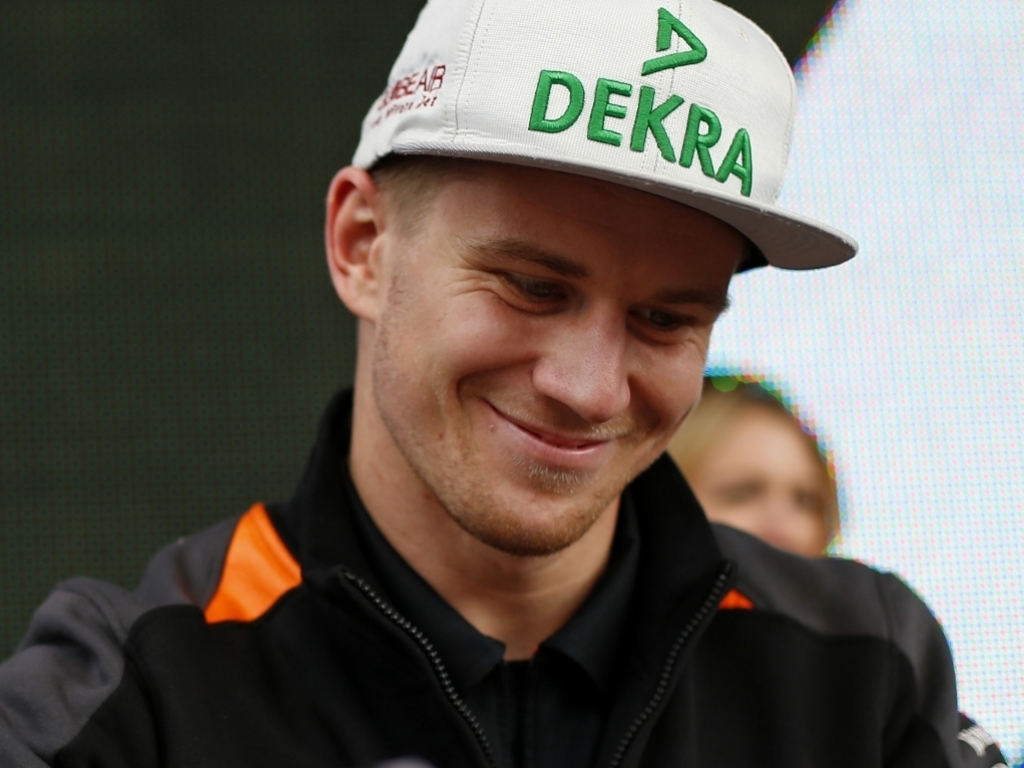 Nico Hulkenberg wants a strong finish to Force India's 2015 season but concedes that overhauling Red Bull is a step too far.

Following back-to-back retirements in Russia and the United States Hulkenberg was back inside the points last Sunday in Mexico.

The German brought his VJM08 home in seventh place as Force India recorded a double points-haul with Sergio Perez P8.

That increased the team's score to 112, which gave them a bit more breathing room over Lotus but did little to cut into Red Bull's advantage in fourth place.

"It feels very good after the last couple of races when frustration has been quite big," Hulkenberg told Motorsport.com. "It's quite nice to be seventh and have a smooth race.

"Looking ahead, Red Bull will be too far away from us. We just have to keep plugging away getting results and races like this."

Hulkenberg, who is confirmed for next season along with Perez, is keen to end his season with back-to-back top ten showings.

"I think it would be great if we could have two races with two cars finishing in the points, and take that fifth Constructors' Championship position and go into the winter break."