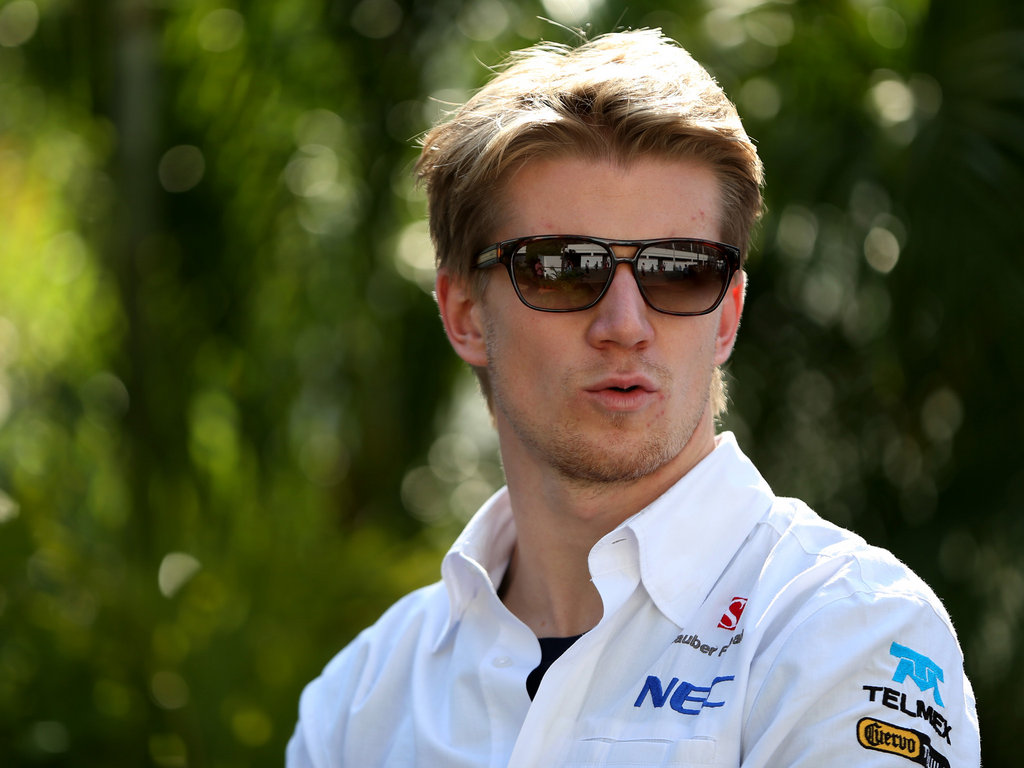 Nico Hulkenberg’s dreams of driving for Ferrari are not completely over with team boss Stefano Domenicali admitting he could move there in future.

The German was one of the contenders to replace Felipe Massa at the Scuderia next season, but the Ferrari powers that be ultimately decided it was best to go for Kimi Raikkonen.

However, Hulkenberg could still drive for them in future, according to Domenicali.

“He was one of the candidates and we thought long and hard about it,” the Italian told Sport Bild. “But, because he has more experience, we opted for Kimi Raikkonen. But I believe Nico will have good opportunities in the future.”

Several people raised an eyebrow about Ferrari’s decision to partner two World Champions in Raikkonen and Fernando Alonso, but Domenicali believes they are a good pairing.

“Choosing Kimi is definitely not a decision against Fernando. Together they should provide Ferrari with victories,” he said.

“Those who question our decision are probably afraid of the line-up. The combination will work because both are so different. Kimi knows the team, is fast, makes no mistakes and doesn’t get involved in politics.”

He added: “The priority is that we have a good car. So I put the pressure on the engineers to make sure it happens. If it’s fast, I expect no problems.”