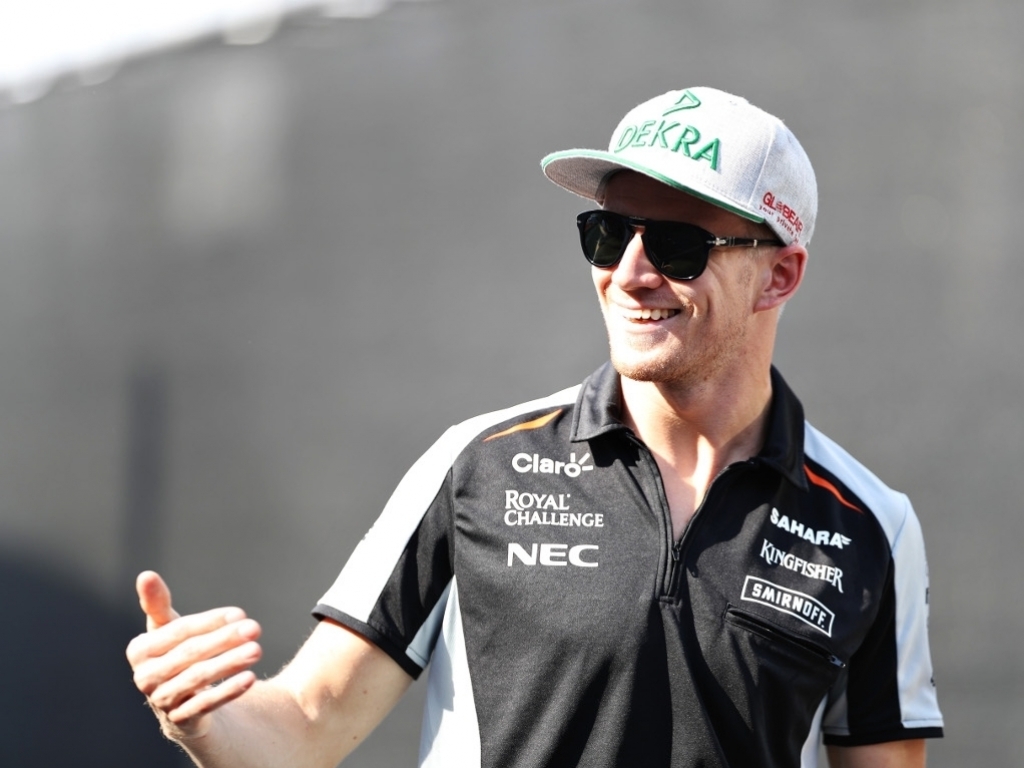 Future Renault driver Nico Hulkenberg is excited to get back to Interlagos as he reminisced on the fond memories he enjoyed in Brazil in 2010 and 2012.

In 2010, while racing for Williams, Hulkenberg qualified pole position but eventually dropped down to P10.

Fast forward two-years, now with Force India, the German qualified P7 but made quick work on the cars ahead of him and led the race for 40-laps before spinning out and placing P5 as a result.

However, Hulkenberg reckons that the 2012 Brazilian Grand Prix was one of the best days in his career.

"I have lots of good memories from Brazil: it’s where I got a pole position in my debut year in 2010 [with Williams] and where I had one of my best days in 2012," he explained.

"That was a very special race, leading for 40 laps in mixed conditions.

"It was exciting from the lights: it was dry, then it started to drizzle and some people stopped for intermediate tyres,

"But I stayed out, took a risk and made it work. It was a special experience and one of my best performances to date."

He also went on to express his admiration for the Autodromo José Carlos Pace.

"There is a lot of history at Interlagos and it’s an enjoyable track to drive," said the 29-year-old.

"My highlight is the second sector: it’s twisty and technical, and a challenge to get it just right. The Senna Esses are an interesting corner combination as well – you can easily ruin a lap very early on if you get them wrong.

"The weather changes very quickly in Sao Paulo – the clouds come up to the track all of a sudden and hit us, which makes for some crazy weather and some crazy races, which is something I quite enjoy!"