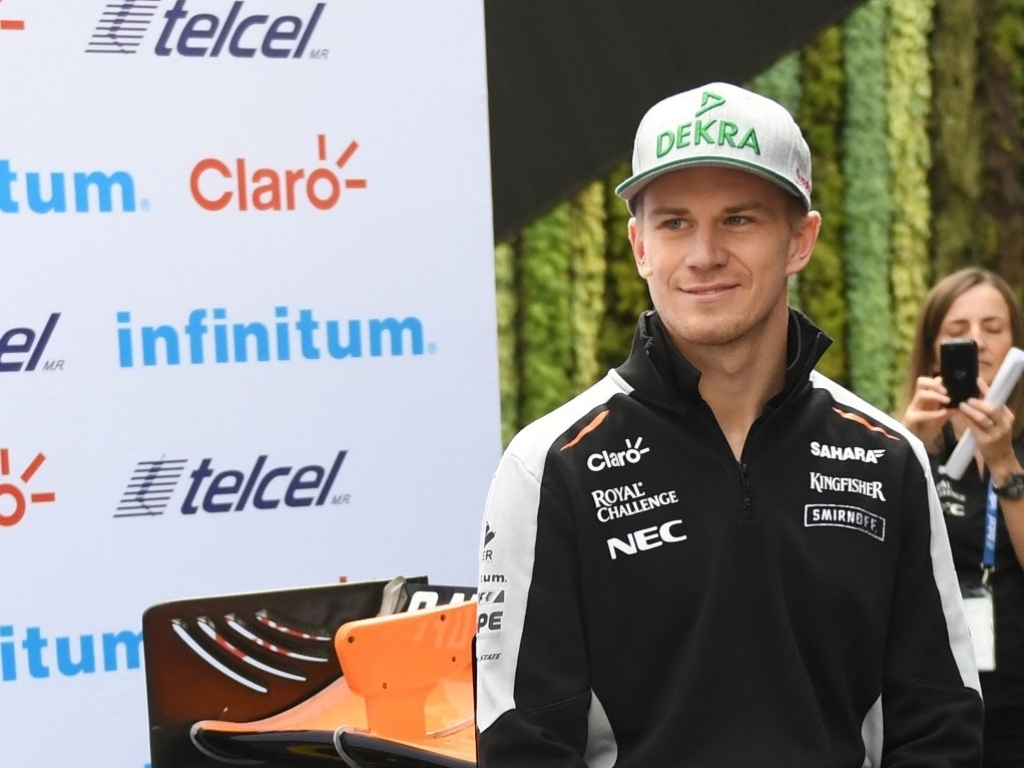 Nico Hulkenberg says his decision to swap Force India for Renault is one with long-term goals in mind as he reckons his current team will be competitive next season.

Earlier this month the German driver confirmed that he would be heading to Renault in 2017, delighted at the opportunity to race for a manufacturer team.

It is, however, a manufacturer team that has really struggled this season.

While Force India are fifth in the Championship with podiums on the board, Renault have managed to score just eight points.

Hulkenberg, though, is convinced he has made the right decision.

“I do believe that Force India will be competitive in 2017, but for me the perspective was the key issue – the long-term future,” he told the official F1 website.

“Yes, Renault has had a very difficult 2016, but don’t forget they bought the team very late last year with the result that they’ve lost a lot of good people – and in reality haven’t done a lot with the development of this year’s car.

“So, of course, the expectations are that it will be better. But it will take time – I have no illusions about that.

“It would be wrong to think that I have moved there believing that there will be podiums next year.

“Hopefully we can seal P4 in the standings with Force India this season – that would be a huge achievement – but then it is time for a new challenge.”

Asked about Renault’s plan to be competitive come 2019, Hulkenberg admits he hopes that is a conservative estimate

He said: “I certainly hope we will become competitive before 2019. Maybe the targets that they set themselves are a bit conservative.

“Next season will mix up the field, so let’s hope I will help Renault further to the front.

“But let’s get started first, before talking about results.”