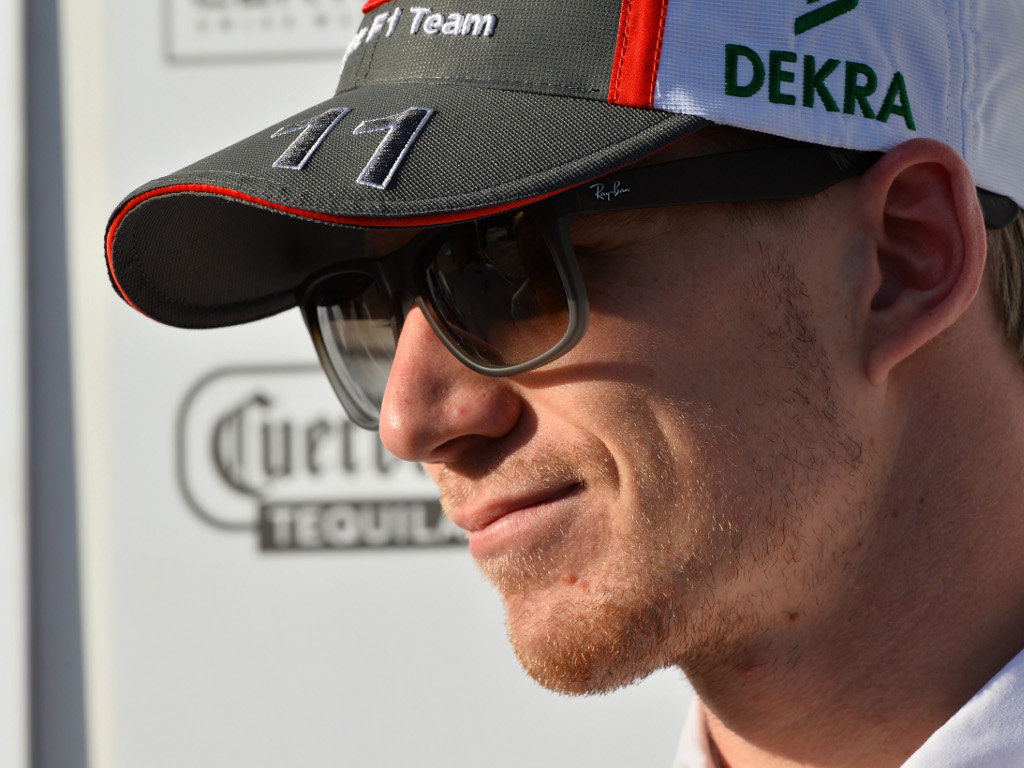 Nico Hulkenberg may have put in an epic drive in Korea to finish fourth but the Sauber driver doesn’t believe it will have much impact on his future.

Starting seventh on the Yeongam grid, the German raced to fourth, putting in a gallant defence against Lewis Hamilton throughout the closing laps.

It was Hulkenberg and Sauber’s best result of the season and it couldn’t have come at a better time as he is in talks with Lotus about a possible 2014 drive.

However, he reckons it won’t make much of a different to his future.

“I am pleased just for the sake of having done a good result. Mega team effort, 12 points, for us it’s a big thing,” he told Sky Sports F1.

“But I don’t think this result only will change my future day and night. People have looked at me, if they’re interested, for more time.

“Obviously today is good, no question and no argument, but they just don’t look at one race do they? I don’t hope so at least!”

Hulkenberg’s P4 is the latest points-finish in an ever-improving campaign for Sauber.

Scoring just seven points before the summer break, the 26-year-old has added 24 since.

“We certainly seemed to have had a kick-start since after the summer break.

“We have certainly improved the car and a few things together, the different tyres which Pirelli brought to Budapest combined with a major update which we also brought to Budapest, the understanding of the car set-up, all these things combined make us a lot stronger.”