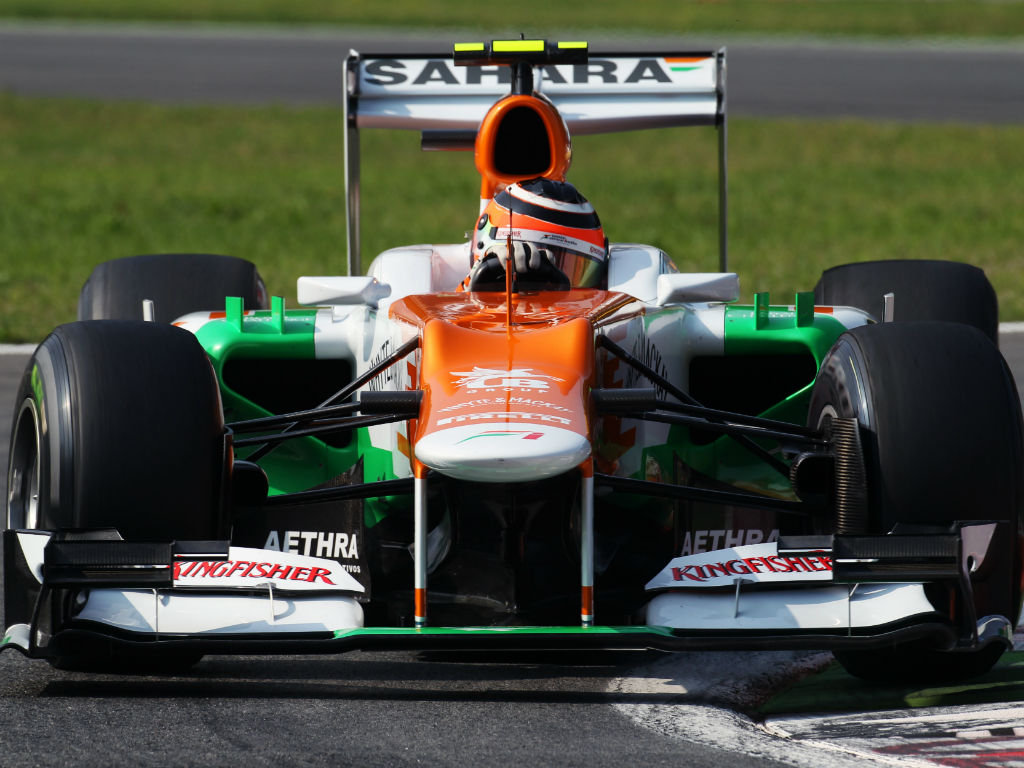 Nico Hulkenberg is hoping Force India’s recent run of top-ten results will continue in the run-in to the season finale.

Force India have scored in every one of the last five grands prix, bagging a total of 30 points.

This has allowed the team to pull clear of Williams in the Constructors’ Championship while keeping Sauber within their sights.

However, catching Sauber won’t be an easy task as they are 27 points ahead with four races remaining.

Hulkenberg, though, reckons Force India can at least do their best by continuing their points-scoring run.

“The team is doing a good job, and I feel more comfortable in the job,” the German told Autosport.

“We have nice rhythm and momentum, which is so important in F1 and it is running well.

“But two race weekends ago in Singapore I had a more rough weekend, so we need to make sure we get four more weekends like this one.

“And I certainly wouldn’t expect it just like that.

“It will be hard work so we need to stretch ourselves to achieve it every single time now.”