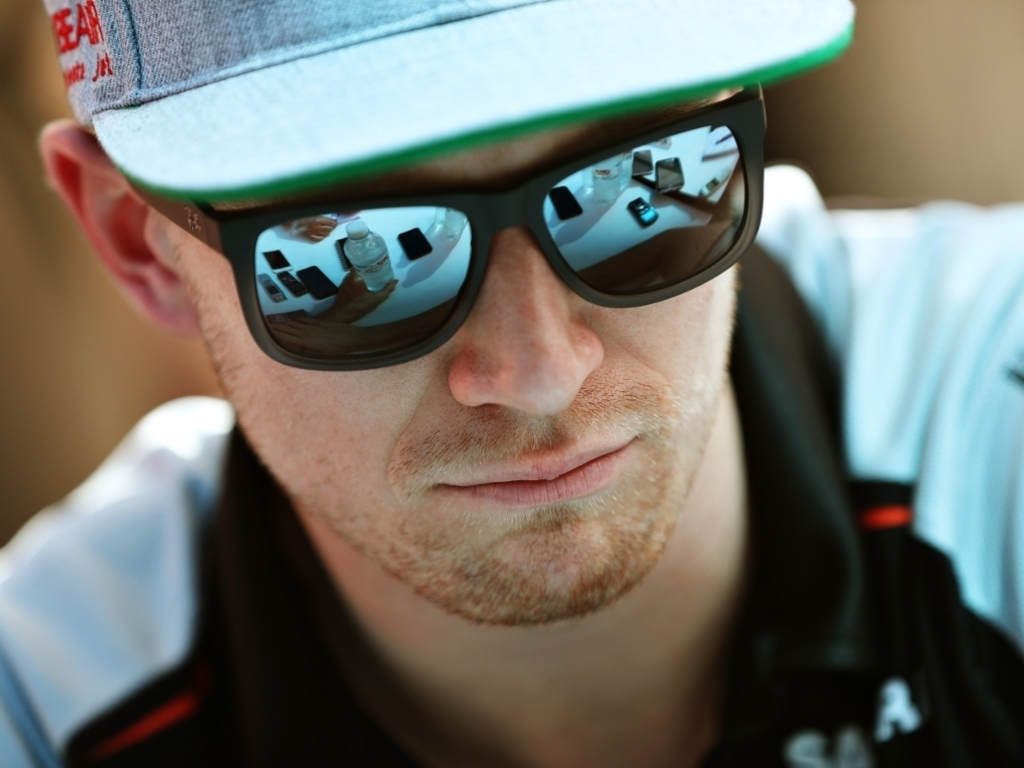 Nico Hulkenberg is unfazed by Daniel Ricciardo's criticism after the Force India driver stated that he would rather not race with the halo design.

In the wake of Ferrari's halo trial at the Circuit de Catalunya, Hulkenberg spoke out against cockpit protection.

"You can't sterilise the sport there needs to be an element of danger I think that is sexy and attractive," he said. "It is what Formula 1 needs.

"Back in the day it was a lot more but in the last 20 years we've done a hell of a lot for safety and if you see the accidents we've been having and you just walk away with not even a scratch which is impressive. Obviously there is a balance but I feel pretty safe so for me I wouldn't want it."

Ricciardo, though, said Hulkenberg should drop the macho display.

"I heard Hulkenberg say some things I don't agree with, because there's no need to be a hero about the situation," said the Aussie.

"It doesn't change the sport, or the speed of the car — it's just if there are any flying objects, it's an extra bit of protection for us.

"I don't know why he's puffing his chest out for something like that, it doesn't make sense."

But rather than be upset by Ricciardo's criticism, Hulkenberg says the Red Bull racer is entitled to his own opinion.

"I read it and it made me smile," he told Crash.net.

"He has his opinion and I have mine, he has to respect mine and at the end of the day it won't come down to either of us.

"My opinion hasn't changed from back then and we will see where it ends up."