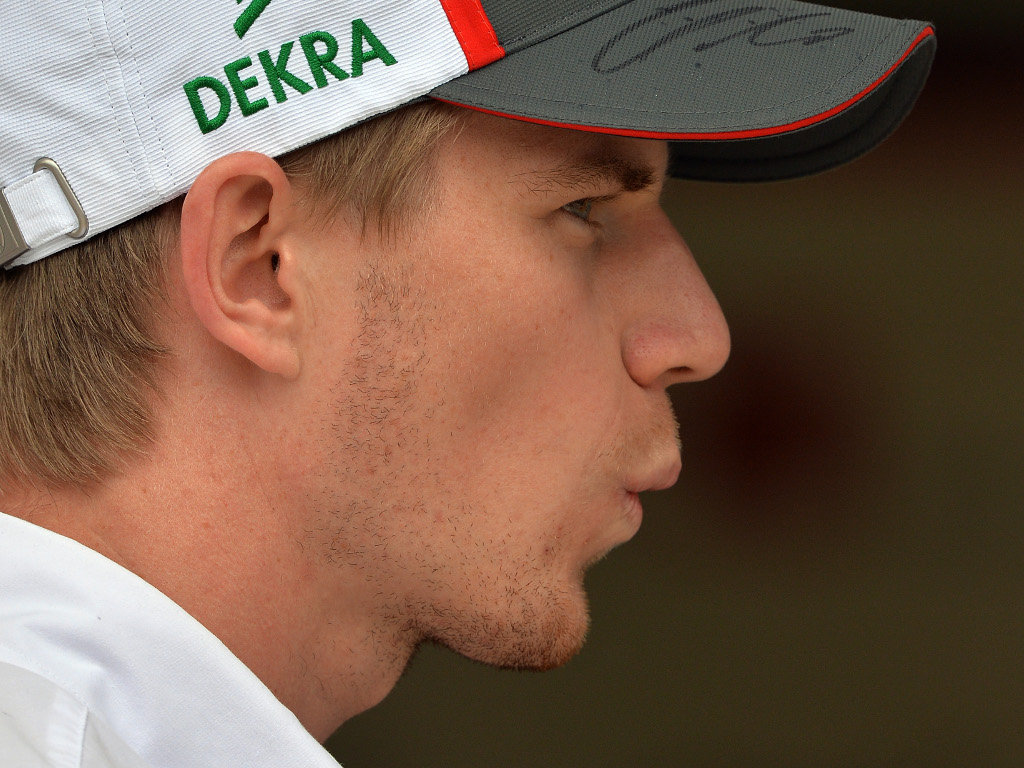 Nico Hulkenberg says talk of him walking away from Sauber is “rubbish” and makes him laugh.

Prior to Sauber securing major Russian investment, there were rumours that this weekend’s Hungarian GP could be Hulkenberg’s last with the team who had reported failed to pay him.

The German, though, insists there was nothing factual about that at all.

“It’s rubbish,” he told Autosport. “They make me laugh, make me smile.

“I read it on my Twitter page where people can write to me. A bunch of people were having a discussion and I was thinking ‘Where has that come from?'”

The former Williams and Force India driver says he’s in control of his future and is looking at his options, which include Sauber.

“At Williams I wasn’t aware of the situation. It was only at the end of the season that I became aware.

“To be honest, I feel comfortable in my seat, in my skin. You can never be 100 per cent sure in this business, but I feel I do a decent enough job for people to recognise.

“I’m looking at all my options, but I haven’t decided yet or done anything.

“Making a decision is a bit further down the line. I’m talking to people, including Sauber, but nothing has been decided.”