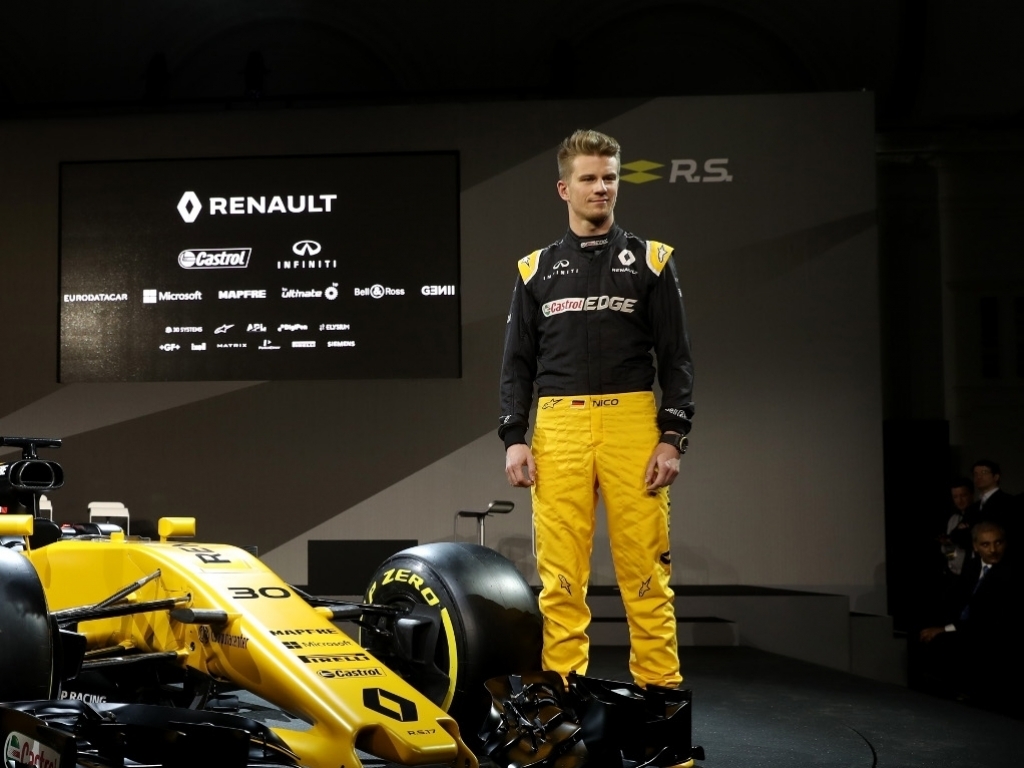 Nico Hulkenberg won’t be lining up on this year’s Le Mans grid but insists that decision has nothing to do with Pascal Wehrlein’s Race of Champions crash.

Having claimed the 24 Hours of Le Mans title in 2015 with Porsche, Hulkenberg was unable to defend the crown as last year’s race clashed with the European Grand Prix in Baku.

This season the two events are being run on separate weekends, however, that doesn’t mean Hulkenberg will be heading back to Le Mans.

The Renault driver insists his decision not to compete in the endurance race has nothing to do with Wehrlein’s situation with the Sauber driver unable to take part in the opening pre-season test after suffering a back injury in January’s Race of Champions.

“Nothing to do with Pascal, or what happened to him, I didn’t quite have the appetite this year to do it,” he told Autosport.

“I think it’s good the way it is now. I’ve been there, done it, very fortunate to win it and lucky.

“So let’s leave it the way it is and I can return, perhaps, in the future.”