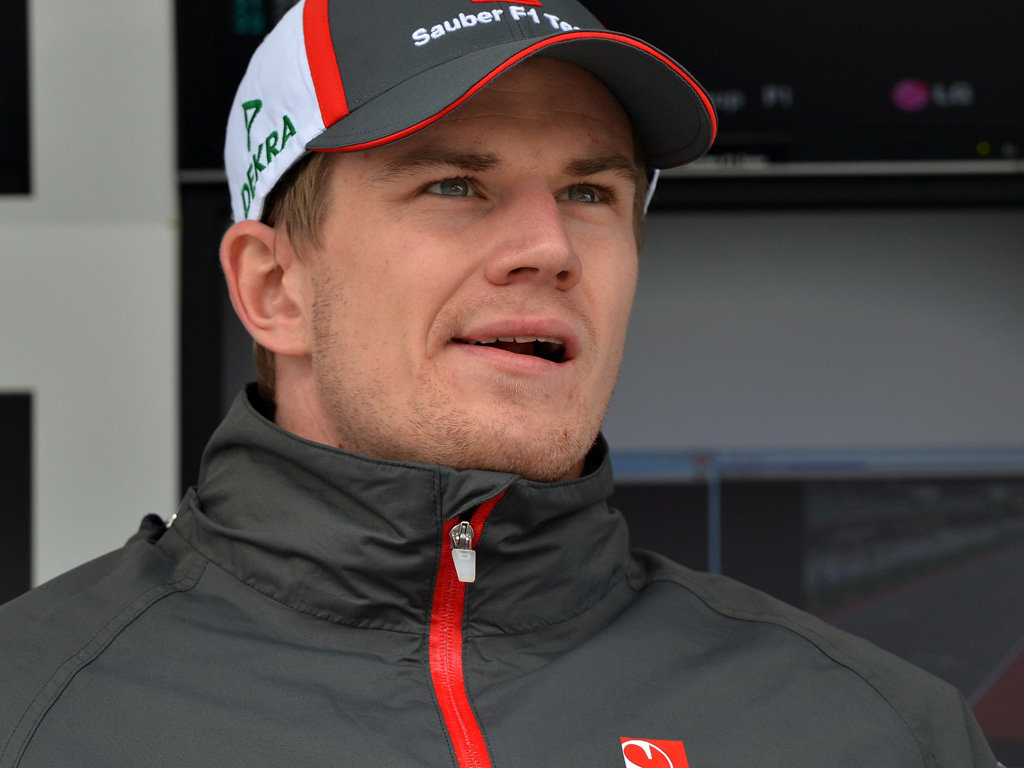 Nico Hulkenberg is refusing to rule out a second season at Sauber after Monsisha Kaltenborn stated she would happily hold onto her driver.

After a trying start to the season with Sauber, Hulkenberg and his team have found form since the revised Pirelli tyres were introduced.

Scoring 47 points in total, including a sixth place in Sunday’s United States GP, Sauber have expressed a desire to hold onto their driver who has been linked to a move to Lotus or a return to Force India in 2014.

Pressed as to whether are in the frame, he added: “I want to be in Formula 1 at first and then after we have to see.

“I want to get a car that’s able to do what we’re doing now basically to well in the points and I wouldn’t mind to be on the podium every now and then. But certainly Sauber is one of the possible options.”

However, for now, Hulkenberg is still waiting for word from Lotus

“It’s not entirely my decision, I’m also dependent on a few answers from different teams.

“It’s really hard to say. I wouldn’t like to say anything in terms of a timeframe because I don’t know whether I can keep that or be within that.”