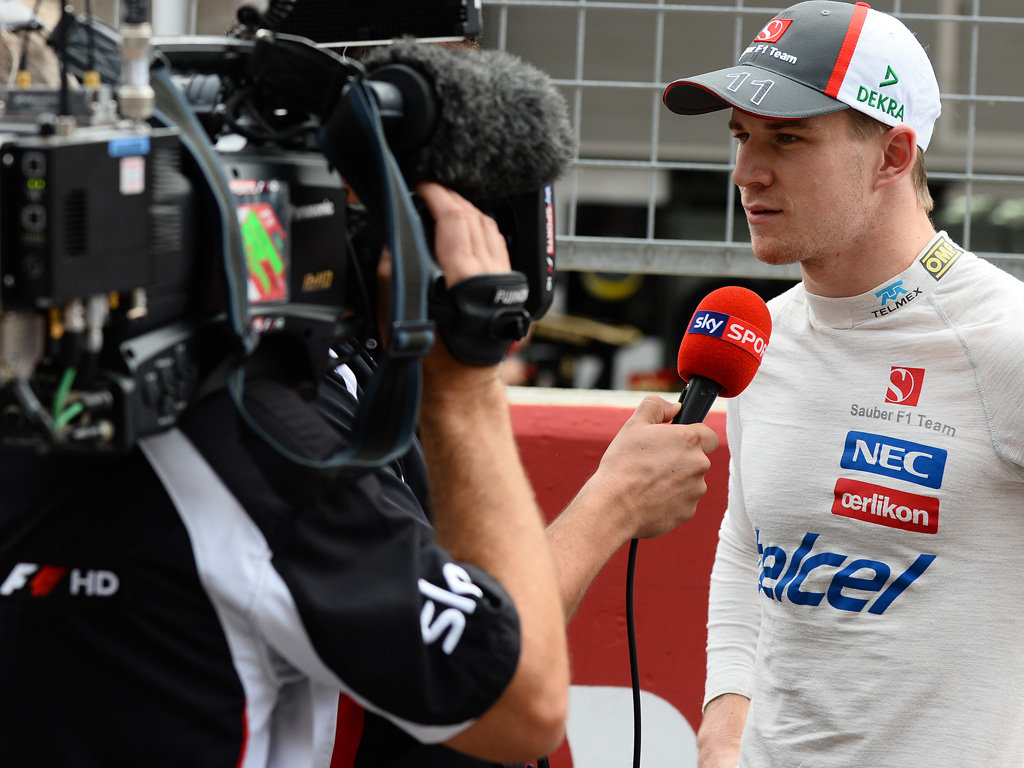 Nico Hulkenberg didn’t take up the option to join Lotus for the last two races of the season because he didn’t want to jeopardise a potential move away from Sauber in 2014.

The German was asked by Lotus to replace Kimi Raikkonen for the final two races of the season after the Finn opted to undergo back surgery ahead of his move to Ferrari next year.

Hulkenberg admitted that the offer was attractive in the short term, but that he had to consider his future in the sport past 2013.

“Of course it is attractive and sounds attractive from the outside, but on the other hand it was only for the last two races which brings some risk with it,” Hulkenberg said on Thursday.

“Also after that I think you have to see the bigger picture beyond after two races what can happen there and that is why we came up with this decision.

The 26-year-old added that he would have taken the opportunity to join Lotus early if he was certain that he would join the Enstone team in 2014, but felt that staying at Sauber next year remained an option.

“I think had that been the case that would have been a big change in the whole plan, for sure.”

Hulkenberg confirmed, however, that he had been in talks with Lotus about joining the outfit in the long term, but continued that nothing had been confirmed yet either way.