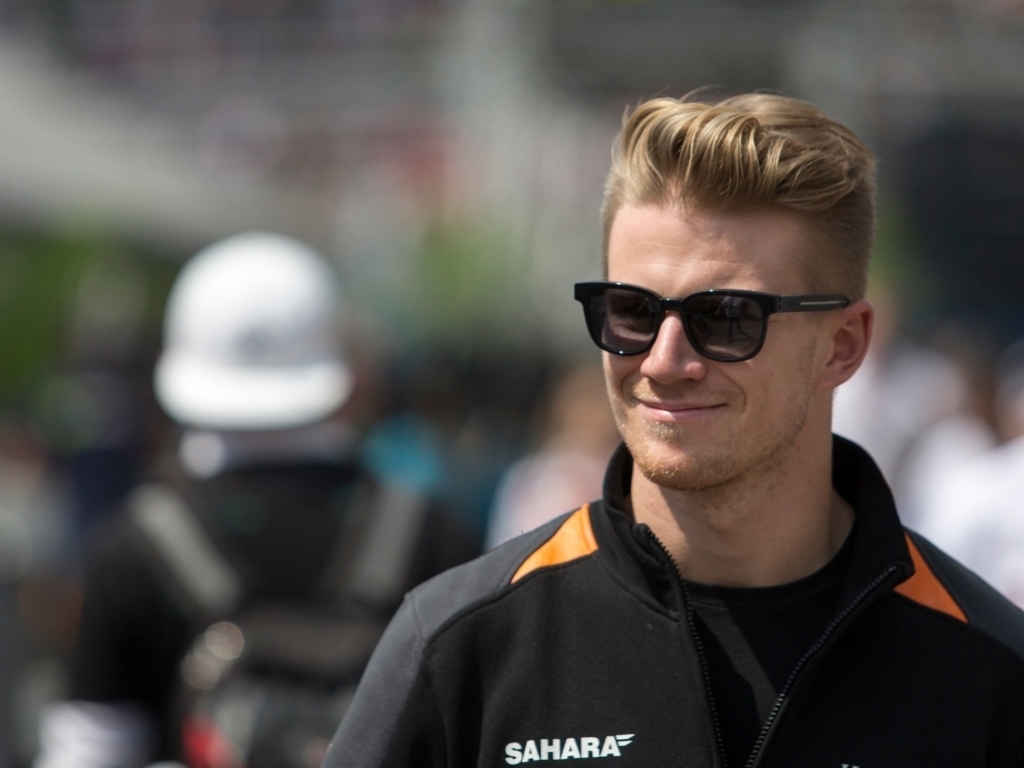 Nico Hulkenberg has described his 2015 season as being one of "two faces" especially with DNFs intermingling with points in the latter half.

Although his season began with points in Australia that was followed by a run of five races outside the top ten.

Since then, though, his season has fluctuated between points and retirements.

Scoring in six races and retiring from four – all due to crashes – Hulkenberg has had a topsy-turvy time of late.

There is some good news as should he or Sergio Perez score just three points this Sunday in Brazil Force India will wrap up fifth in the Constructors' Championship.

"Definitely [been] a season with two faces but more importantly is for the team we come away with that fifth after Abu Dhabi," he said ahead of the Brazilian GP.

"I think we need three points over Lotus this weekend to secure it. That's the main target.

"For me personally there have been some really good races but some struggles, but I think that's how it works in a long season."

Hulkenberg is 12th in the Drivers' Championship ahead of the penultimate race of this season, three points away from 10th.