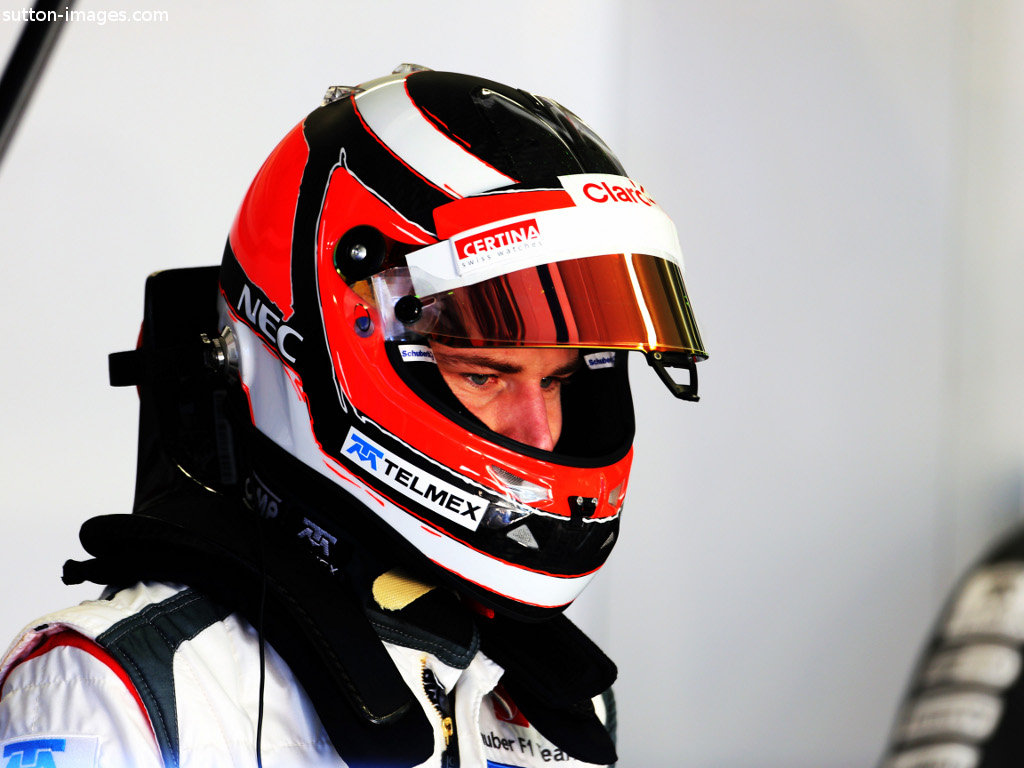 Nico Hulkenberg feels it is a “bit risky” for Sauber to fast-track Russian teenager Sergey Sirotkin.

Sirotkin, who turns 18 this coming Sunday, is expected to line-up on next year’s grid as part of Sauber’s new deal with a group of Russian backers.

The youngster has yet to put in a lap in a Formula One car but is scheduled to at least meet the team later this week when he heads to their Hinwil factory.

However, whether signing Sirotkin is a mistake or not, Hulkenberg, his potential 2014 team-mate, says it’s not his call.

“Me, I wasn’t ready for Formula 1 at that point,” Hulkenberg told Autosport.

“It is ambitious, maybe a bit risky, but it’s not my decision.

“Everyone is obviously different. Some guys can handle more pressure than others.”

The German also fears the Russian racer will enter Formula One under-prepared as the sport’s ban on testing means he won’t have any running until the pre-season outings.

“He will keep on racing in Formula Renault [3.5], beyond that he could do lots of simulator running, but that isn’t real life, and Sauber does not have a simulator so that is not an option.”