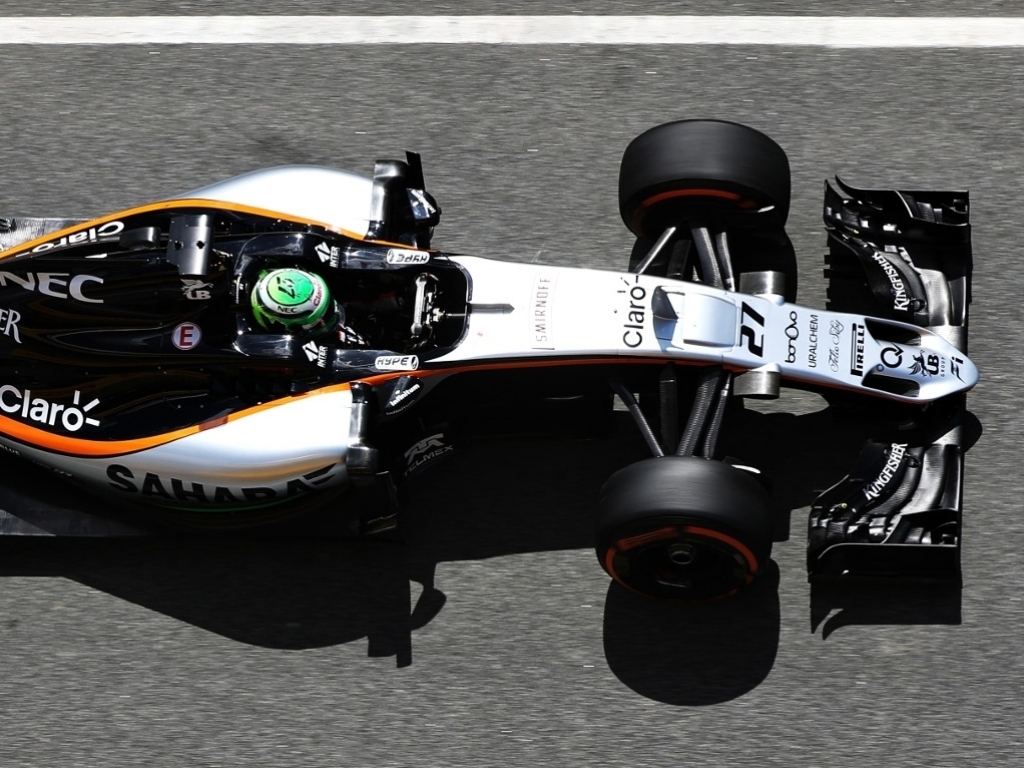 Nico Hulkenberg says he was forced into a spin in Sunday’s Mexican Grand Prix in order to avoid a collision with Ferrari’s Kimi Raikkonen.

Hulkenberg had a strong weekend in Mexico City, qualifying in fifth place before spending much of the grand prix running P6.

That, though, became P7 after a late-race incident saw the German spin while trying to defend from Raikkonen.

Although Hulkenberg feels the Ferrari driver forced his hand as he “turned in” on him, he says seventh is still a great result for Force India.

He said: “Definitely not a bad effort and the best result we could hope for in regular circumstances.

“I made a great start, but once the pit stops were out of the way, it turned out to be quite a lonely afternoon for me. This allowed me to manage my tyres and my pace.

“At the end, the battle with Kimi [Raikkonen] was always going to be difficult, because he had a massive tyre advantage over me: I was surprised we could keep him behind for so long.

“I tried to defend as hard as I could on the inside, but braking on a dirty line with 60-lap-old tyres is quite tricky! He turned in on me and there was no way I could stop the car, so I forced it into a spin to avoid a crash.

“In the end, it was a good weekend: qualifying was my highlight and we’ve come away with a solid result.

“We leave Mexico having strengthened our fourth place in the Constructors’ Championship, so there is plenty to smile about.”

Force India are on 145 points, nine clear of Williams.