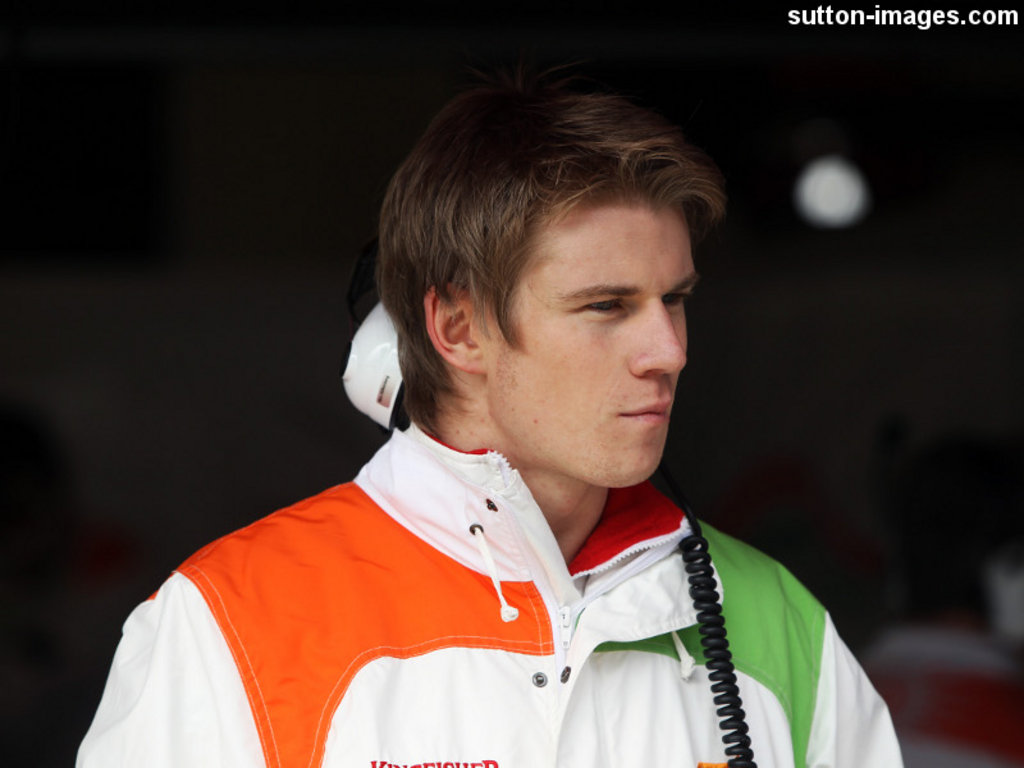 The German played an integral role in securing Hulkenberg’s F1 debut with Williams in 2010.

But, after just one season with the Grove-based team and despite claiming pole position for the Brazilian GP, the team opted to replace him with Venezuelan driver Pastor Maldonado.

Weber insisted at the time that he would not let his driver race for a backmarker outfit and instead secured a test driver role for him at Force India.

However, Weber’s days in charge of the 23-year-old’s career are now over.

“Nico Hulkenberg and manager Willi Weber part their ways. The 23-year-old Formula 1 driver from now on takes management matters in his own hands,” said a statement on Hulkenberg’s website.

“Both sides are currently working on a smooth changeover and on a satisfying solution for anyone.

“Hulkenberg will from now on be supported in executing his management issues by his former PR advisor Timo Gans.”