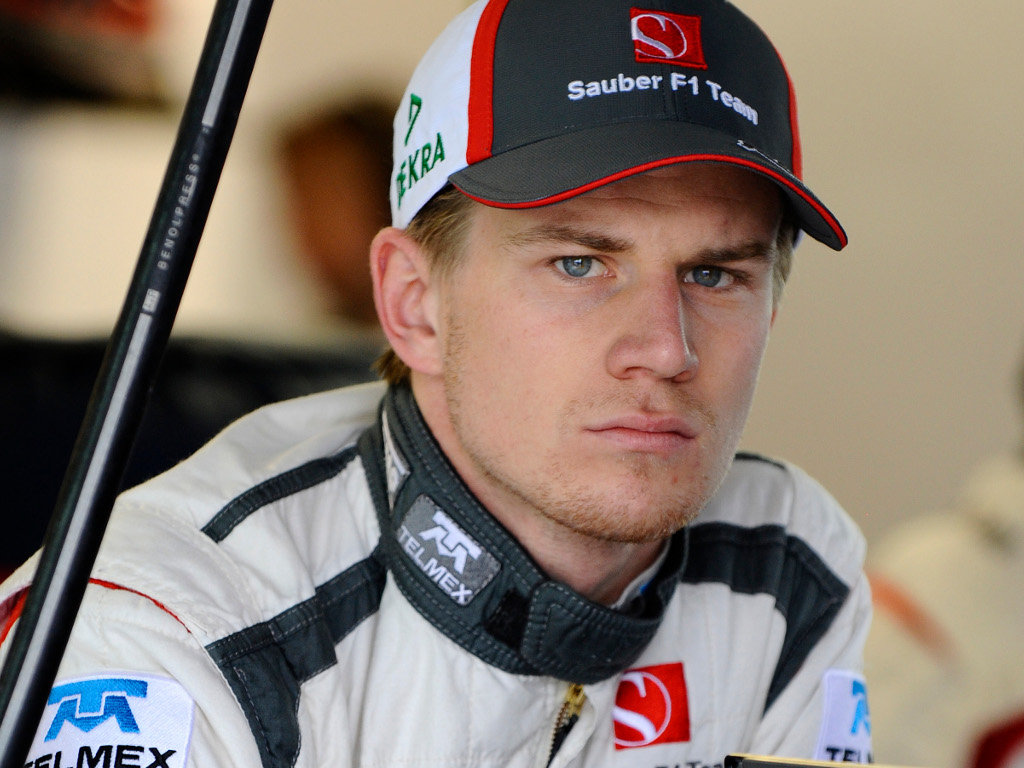 Nico Hulkenberg won’t give up on his season or Sauber despite dramatically falling off the pace this season.

Sauber were a revelation last season, netting four podium finishes and even putting up a fight against Ferrari for the win in Malaysia.

This season, though, the team’s fortunes have taken a massive knock.

Failing to find the pace to mix it up at the front end of the midfield, Hulkenberg has netted just five points while his rookie team-mate Esteban Gutierrez has yet to get off the mark.

“It was a pretty difficult time, those past six races,” the German told the official F1 website.

“Going into the season we all – the team and I – expected significantly more than where we are now.

“The main issue as I have identified is that we are simply lacking pace – that we are not quick enough compared to our competitors – and that is not good in racing.

“Nevertheless we find ourselves in this situation and we have to dig ourselves out. There’s no point in crying. It is time to stand up and fight. Everybody in the team is working very hard to transform the car.”

The German added that he has no regrets about leaving Force India for Sauber despite the two teams’ vastly contrasting fortunes this season.

“I certainly regret not having a quick enough car, that is for sure! (laughs) That is really painful for a race driver, not being able to fight for results.

“On the other hand you make decisions in life and have to live with them.

“When I took the decision for the change things looked quite different, which teaches you one thing: there are no guarantees in life – especially not in Formula One!”