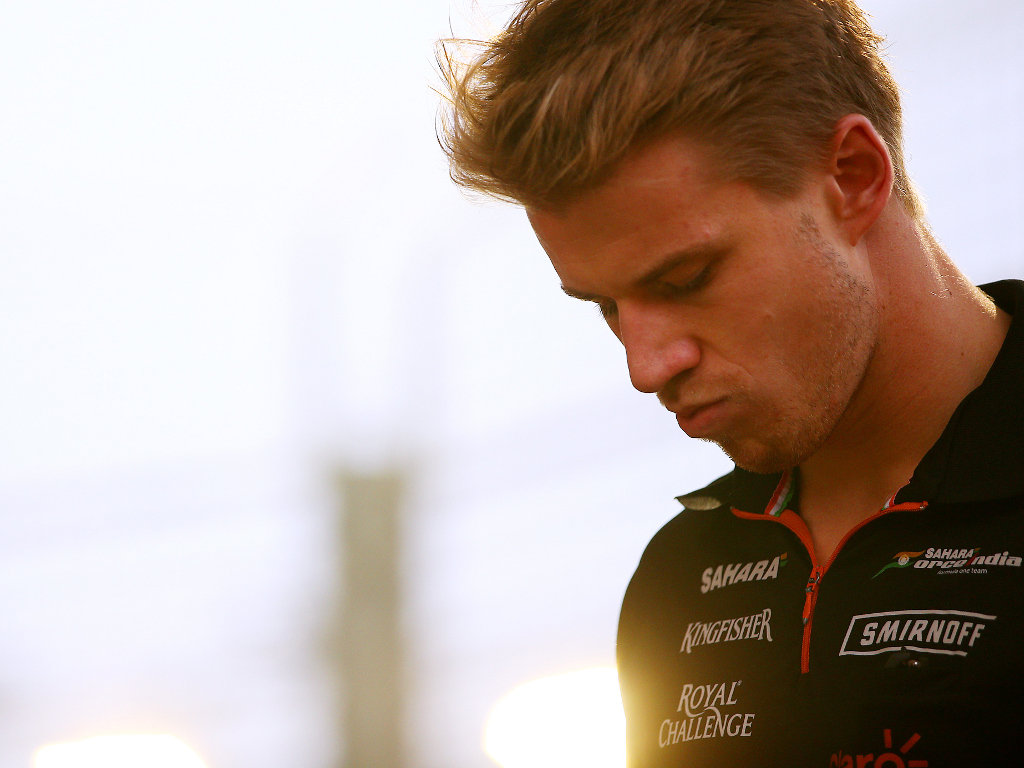 Nico Hulkenberg admits it is “frustrating” that he hasn’t had an opportunity at some of F1’s biggest teams yet, but he is not giving up hope.

The 27-year-old is one of the most highly rated drivers on the current grid not to have had a stint at the likes of Ferrari, McLaren, Mercedes or Red Bull and he won’t be driving for one of those outfits next year as he will remain with Force India.

The German, though, says he still dreams of getting a race seat at one of the top teams that will allow him to challenge for top honours.

“Every driver wants to be in a top car and drive for wins and Championships,” he is quoted as saying by Autosport. “It is no different with me.

“So from that point of view, you are impatient and you want to get there. For me it is frustrating not to have it yet at this second – but that is how life is, that is racing.

“But I will keep working hard here and I am sure one day the opportunity will come.”