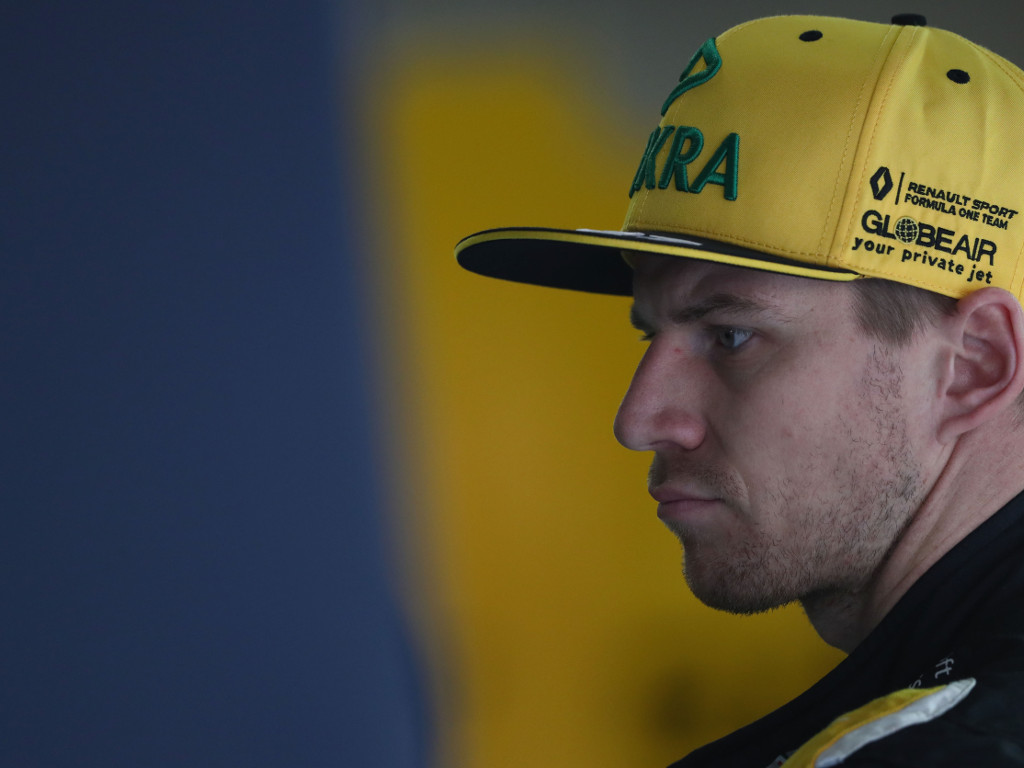 Nico Hulkenberg, who won the 2015 Le Mans 24 Hours, says he would not miss a Formula 1 grand prix to race in another series.

Two years ago the Renault driver won the prestigious endurance race with Porsche. That year it took place on a weekend where there was no Formula 1.

He was, however, unable to defend the title a year later as Le Mans clashed with the Baku GP.

Now another driver, Fernando Alonso, is set to try his hand at a different series during the Formula 1 season, racing in the Indianapolis 500.

The McLaren driver will miss the Monaco GP to race in the American event.

“My case was completely different, I didn’t go away from F1 in the way he is,” Hulkenberg told Crash.net. “I would have never done it if I had to miss a race for it, especially Monaco.

“A big decision and big news obviously and he can do what he wants. I am a bit surprised like everybody about this situation.”

Alonso has less than two months to prepare for his IndyCar debut whereas Hulkenberg spent months adapting to endurance racing.

“I think it is quite tough,” he added. “I don’t know much about Indy but he has never driven these cars or an oval, so do you think you can come in and win that easily? I at least had half a year practice [for Le Mans].

“It sounds like a challenge but obviously Fernando likes challenges.”