Home Uncategorized Hulkenberg: The teams have the power 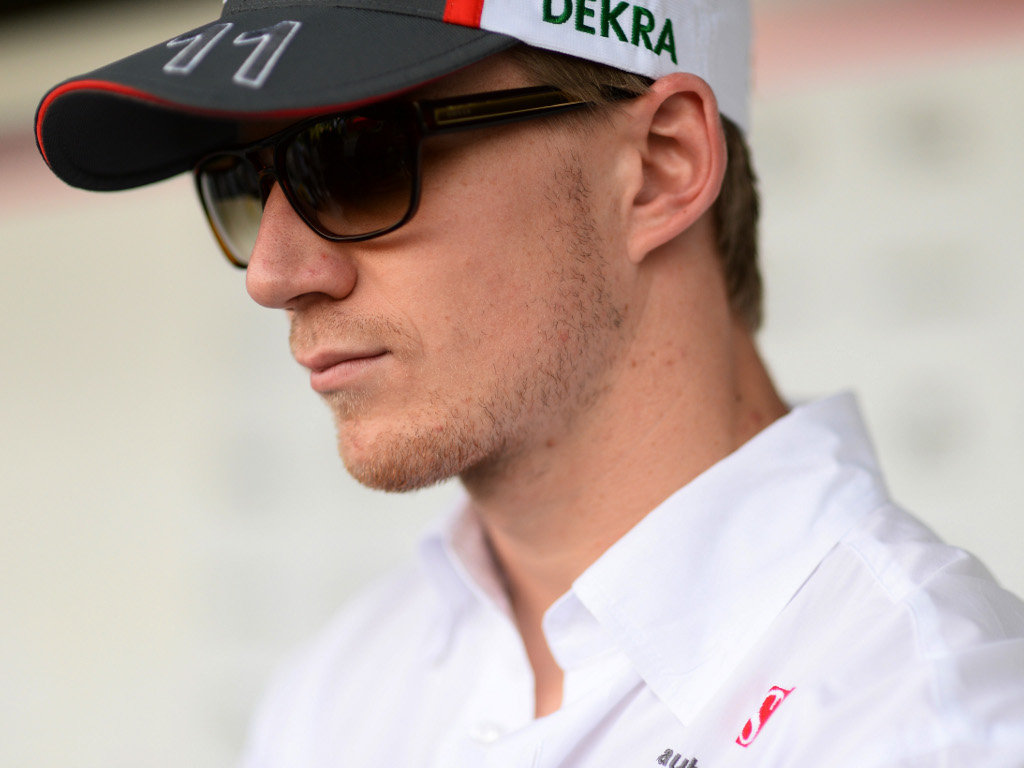 Nico Hulkenberg admits the pressure is on to resolve his future, however, it’s not all about what he wants…

Nico Hulkenberg admits the pressure is on to resolve his future, however, it’s not all about what he wants.

Although the German has been linked to a Lotus race-seat with the team stating that he is “their choice”, the team has yet to agree a deal.

And the longer Lotus wait, the more the speculation about Hulkenberg’s future increases.

“I wouldn’t like to wait until the end of the season, for sure,” the Sauber driver told ESPNF1.

“Obviously I said in Korea that before the end of the month I would like to know what I’m doing.

“It’s coming close now so I have to hurry up; I’m under pressure now to do something!

“But these things take time sometimes, you’re talking and negotiating and it’s just the way that things go.

“It’s always difficult to gauge [who has the final say]; I think it’s more the teams which have the power.”

As for rumours that the German could return to Force India, who he left at the end of last year, Hulkenberg refused to confirm or deny.

“It’s difficult; you have to see the bigger picture,” he said.

“Next year there are obviously big regulation changes and there are a few opportunities, but there’s no decision yet.”