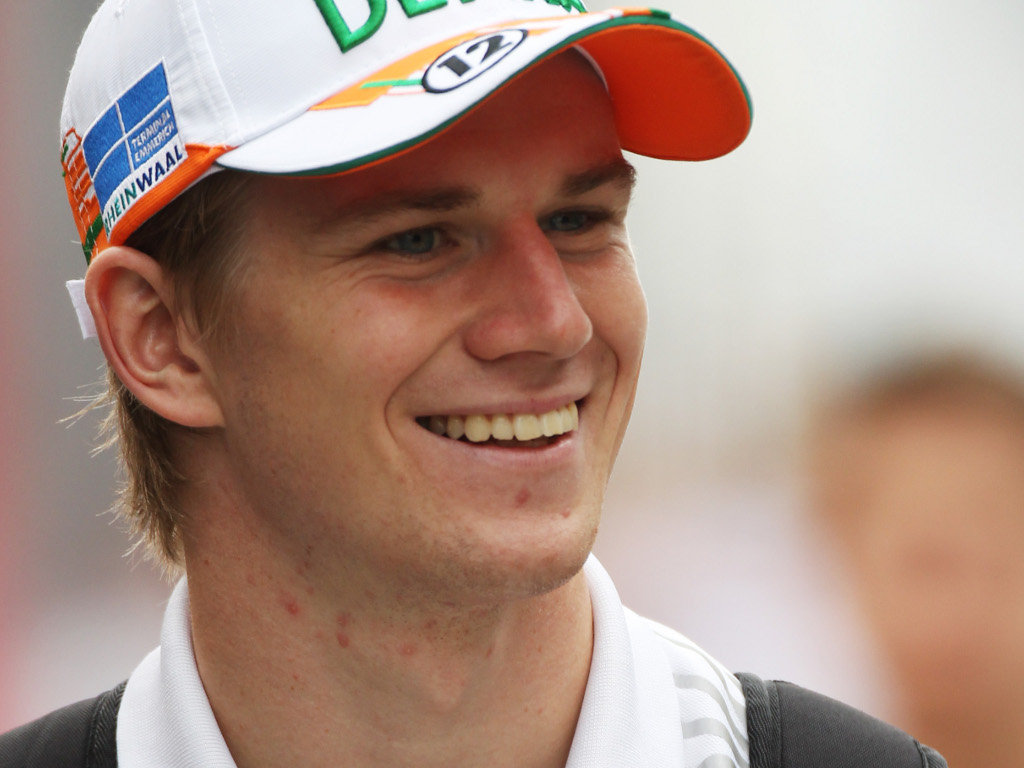 Perez is set to make the move up from the midfield to a top team next season as he swaps Sauber for McLaren.

However, he may not be the only midfield driver taking the step up as Hulkenberg, who races for Force India, is rumoured to be off to Ferrari.

The German, though, has downplayed the speculation.

“I’m just concentrating on my job here and that’s all for now,” Hulkenberg told Autosport.

“If you do a good job, we’ve seen it with Sergio, things can happen.

“Journalists put you into various seats but it’s all hypothetical.”

The 25-year-old, though, did not rule out a second season with Force India, revealing that he has been talking with his current team.

“Obviously there has been quite a lot of movement last week and obviously we all know that.

“There is still lots of speculation out there but all I can say is that for my future nothing has been announced yet. We have to wait a bit more.

“There is talks with this team [Force India]. There is still a chance that I will race here, but I think with the movement that there has been last week, things happened.”