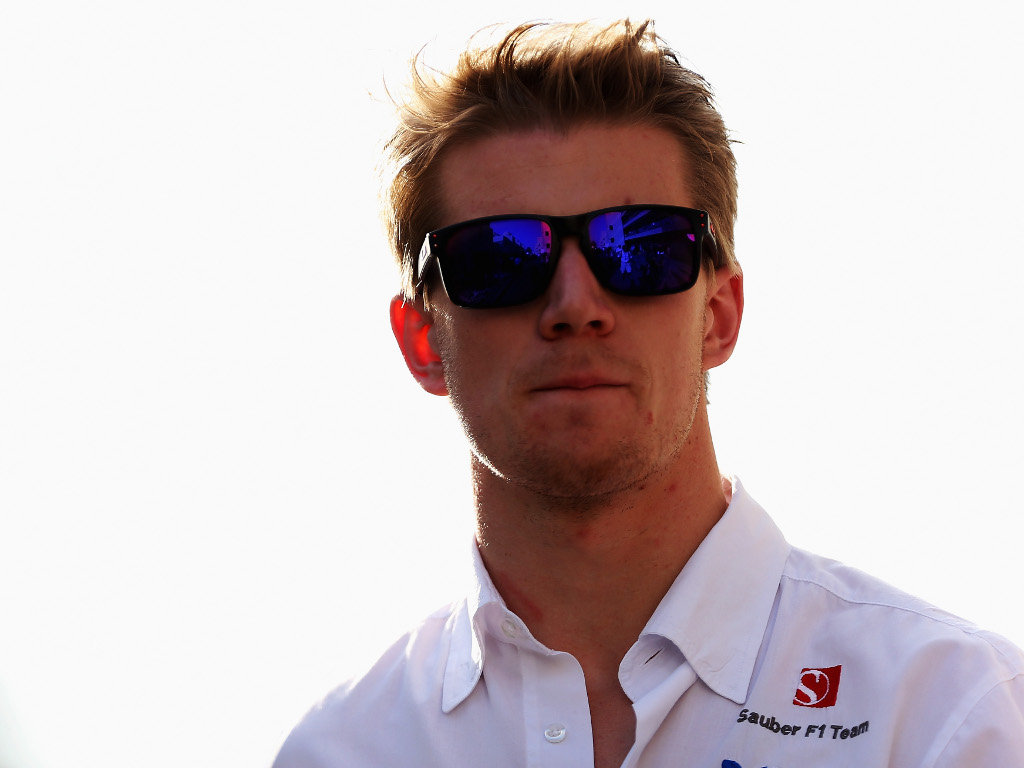 Germany’s Bild newspaper is reporting that Nico Hulkenberg has signed a one-year contract with Force India for 2014.

The publication reports that the 26-year-old has signed a one-year deal plus options, which would free him to move to Ferrari if a seat became available in 2015.

The German has been in contention to replace the outgoing Kimi Raikkonen at Lotus, but if reports are true, that deal has either fell through or he has lost patience with the Enstone outfit dragging its feet.

The Bild suggests the Force India deal could be announced within the next few days, perhaps right after the Brazilian Grand Prix.

It is expected that Hulkenberg’s teammate next year will be Force India incumbent Adrian Sutil, although the German newspaper also claims that the outfit are still considering outgoing McLaren driver Sergio Perez, with Sutil moving on to Sauber instead.

It’s unclear where this leaves current Force India driver Paul di Resta who, despite outscoring Sutil this season, looks set to lose his Formula 1 seat at the end of the year.