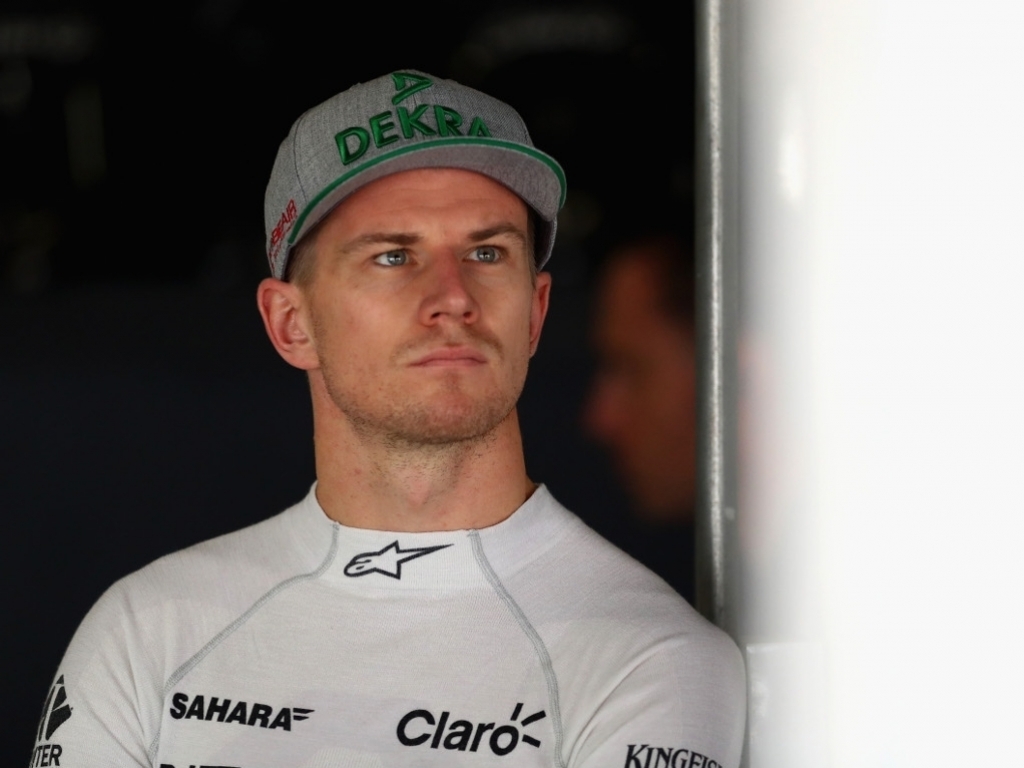 Whispers linking Nico Hulkenberg to Renault gained momentum in Japan with sources saying he is closing in on a deal for the 2017 championship.

Although Force India have confirmed the German for next season, recent reports have linked him to a move to Renault.

Hulkenberg denied this when speaking to the media ahead of the Japanese GP.

“Rumours are rumours and facts are facts,” he said.

Asked specifically if he is sure to remain with Force India next year, he answered: “Yes, I think so.”

“Although we are a private team, it is very professional with excellent staff and I love being a part of it.”

Despite that, though, the rumours continued.

According to BBC Sport, “several sources said in Japan that Nico Hulkenberg would next year join the French team from Force India.”

The report added that the 29-year-old, who has yet to achieve a Formula 1 podium finish, has been “tempted by a multi-year contract on serious money with a factory team and is expected to make the move.”