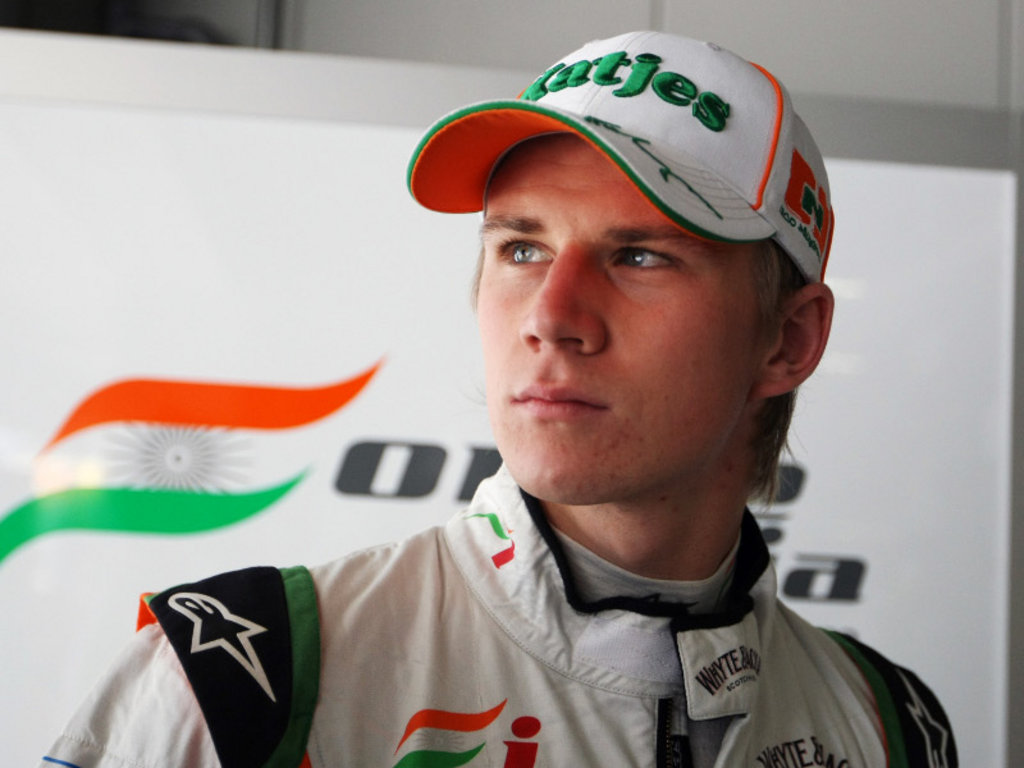 Hulkenberg made his F1 debut with Williams last season but even a pole position at the Brazilian GP could not stop the Grove-based team from dropping him in favour of a paying driver for this year’s Championship.

Force India were quick to snap up the German, signing him as their third and reserve driver.

Next season, though, Hulkenberg looks set to be back in action on grand prix Sundays with reports claiming he has signed a one-year deal with Force India to race. The deal, which was reportedly concluded on Tuesday, includes a one-year option for 2013.

However, Hulkenberg’s manager Timo Gans is refusing to confirm or deny the reports.

“Nico and I have decided to say nothing to the driver issue until the team has given its go-ahead,” Gans told motorsport-total.com.

Meanwhile, Autosport magazine claims that it is Sutil who will be dropped to make space for Hulkenberg with Force India set to remain di Resta instead.