Home Uncategorized Hulkenberg ‘up’ for the Renault challenge 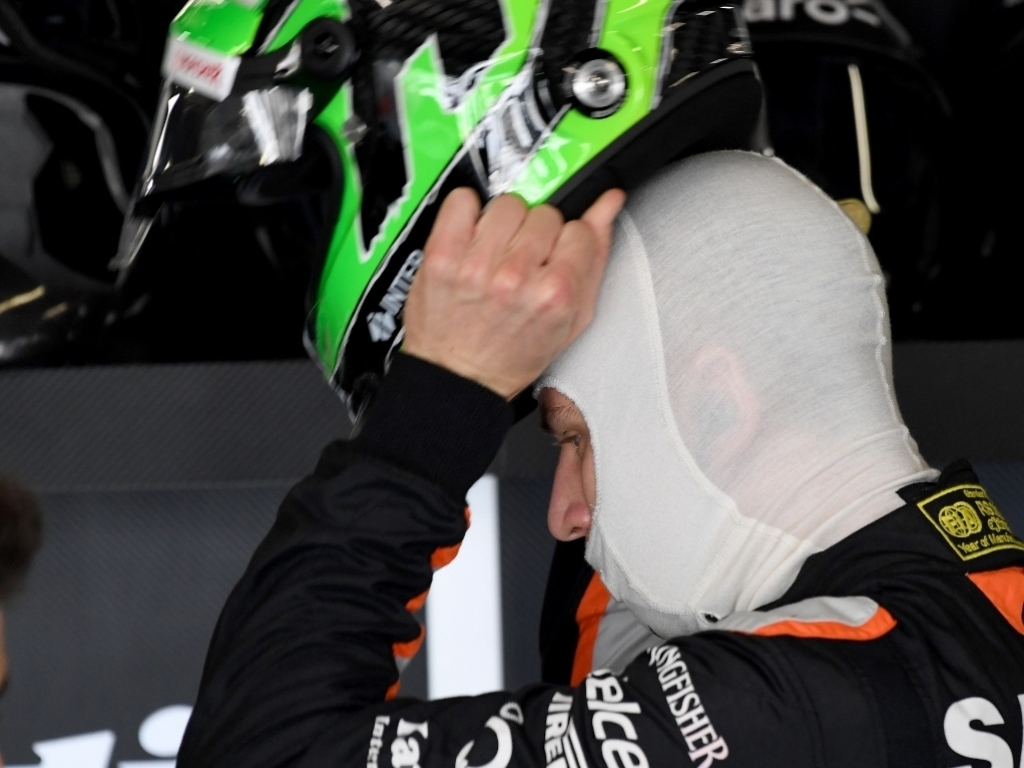 Nico Hulkneberg is under no illusion about the “massive challenge” that faces him when he joins Renault next season.

Last week it was confirmed that Hulkenberg would be leaving Force India at the end of this season, swapping the Silverstone team for the works outfit of Renault.

The move has raised some questions given that Force India have achieved two podium results this season while Renault have only scored at three grands prix.

Hulkenberg, though, is adamant that this is the right decision for his Formula 1 career.

Speaking in Thursday’s Austin press conference, he said: “I believe this is the right step in my career at this point.

“I’ve come a long way with Force India, it’s my fifth year and we had good success together, but time for a new challenge.

“Since I was in F1 I have wanted to race for a manufacturer team and this is a really good opportunity, and the timing was pretty good too.

“A good decision from my side.”

The German, though, is under no illusion about the task that faces him.

“It will take time to rebuild and get back to the top.

“What I see is a good future, massive challenge but I am very up for that and want to build a success story with them.”